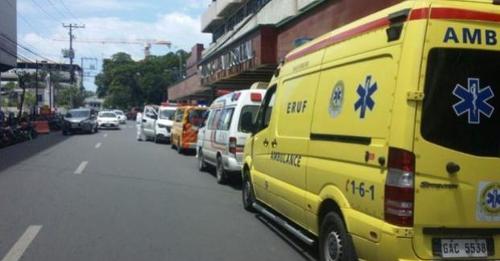 “We are already saying that it’s possibly being driven by this new variant called Delta which is more contagious. We’re suggesting that Cebu go on a stricter quarantine para mas mabilis nilang maresolve ‘yung surge sa kanila (so they can resolve the surge faster),” he added.

Rye noted that the surge of cases can spread within and outside provinces if local governments have slow response efforts against increase of infections.

In an interview at the Laging Handa public briefing on Tuesday, Rye said that areas in Cebu such as Cebu City, Mandaue, and Lapu-Lapu, can be considered COVID-19 hotspots due to their high reproduction numbers of around 1.9.

During the briefing, Rye also urged the national government to immediately impose “anticipatory, preventive and circuit-breaking lockdowns” to stem the imminent spread of the Delta variant.

The province of Cebu is under modified general community quarantine until July 31 based on the Resolution No. 127-A of the Inter-Agency Task Force for the Management of Emerging Infectious Diseases issued July 15.