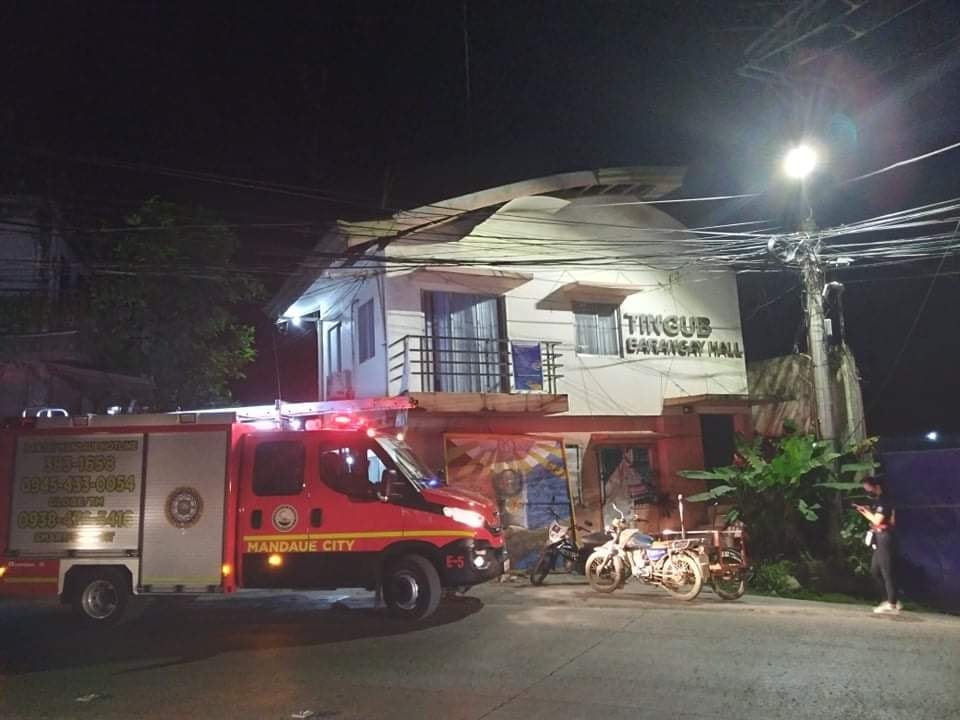 MANDAUE CITY, Cebu—Mandaue City is strictly enforcing Mayor Jonas Cortes’ Executive Order no. 22 series of 2021 in the bid to stop the rise of COVID-19 cases in the city.

The Mayor on Tuesday, July 27, 2021, called for an online emergency meeting with barangay captains, the Mandaue City Police Office (MCPO), Department of Interior and Local Government (DILG-Mandaue), and the City Disaster Risk Reduction Management Office (CDRRMO) about the enforcement of the EO and health protocols.

Right after the meeting, the police and CDRRMO conducted extensive information drives through “rekorida,” a term used by local governments to announce health and safety advisories in different areas of the city.

Police Colonel Roland Bulalacao, MCPO Director, said personnel have been dispatched to conduct information drive and “rekorida” in the different areas of the city.

Meanwhile, Cortes said he also wants to remove or cover the basketball rims in all public courts in the city to prevent public gatherings.

As of Tuesday, Mandaue City has 749 active cases of COVID-19.