Another injury-plagued team pulls out of VisMin Super Cup 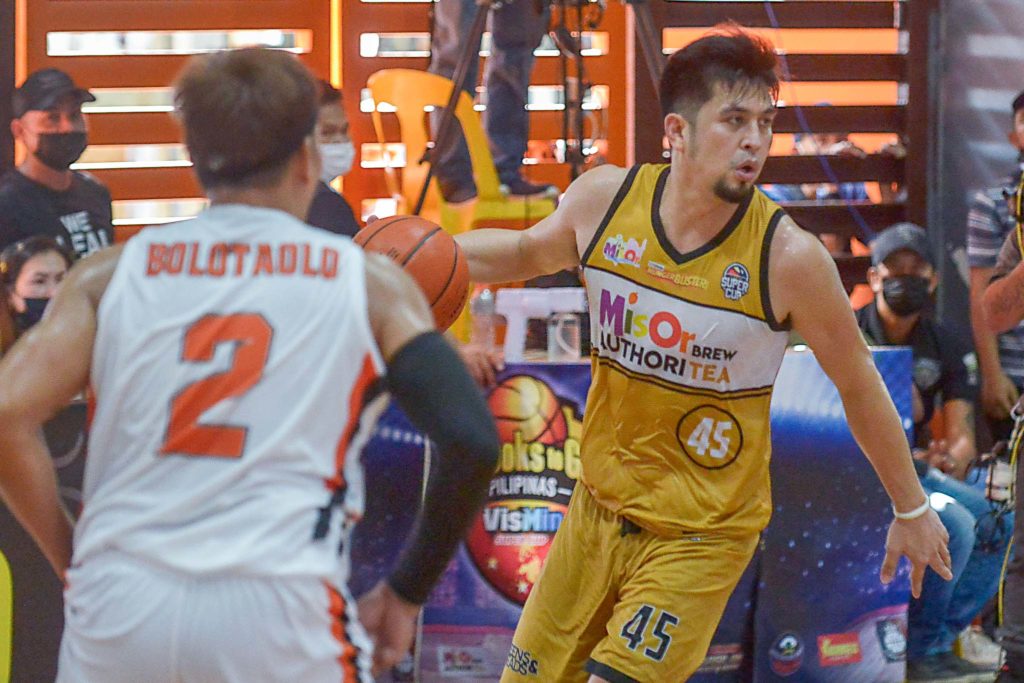 The MisOr Brew Authoritea, whose roster was badly depleted due to injuries to its players, has decided to pull out of the tournament which is now entering its playoffs round played in Pagadian City, Zamboanga del Sur.

MisOr is the second team to pull out of the league following the earlier withdrawal of winless Iligan Archangels.

In a letter dated July 25 addressed to the league’s top brass, MisOr bared its sudden decision, two days before the playoffs start due to numerous injuries.

“We humbly request to be pulled out from the tournament and won’t play the remaining games,” read part of the letter signed by team owner Mogs Gonzales, head coach Vis Valencia, team captain JR Cawaling, and physical therapist Eleazar Severino.

“Most of our players were hit by injuries and some are not feeling well, which caused us the significant outcome of the games.”

In its game against Petra Cement-Roxas last Saturday, only seven players were able to suit up for the injury-plagued squad, resulting in an, 87-113 loss.

In the game prior to that, MisOr was left with just nine players against Basilan, again, due to injuries. They succumbed in that game by a mile, 106-140.

The Brew Authoriteas is the seventh seed in tomorrow’s start of the playoffs. They are supposed to face the fourth seed Roxas Vanguards.

With MisOr’s withdrawal, the Vanguards are given a free pass to the semifinals.

Despite its pullout, MisOr promised to return next season, healthier, stronger, better.  /rcg