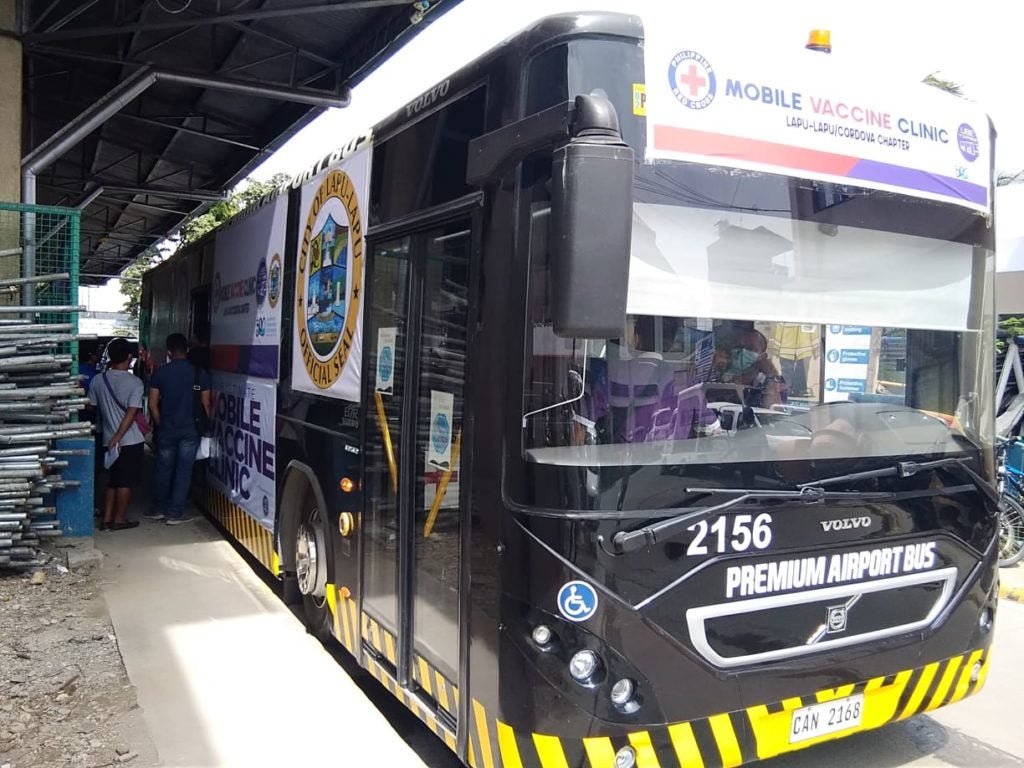 The mobile vaccination rollout is in coordination with the Philippine Red Cross Lapu-Lapu/Cordova Chapter.

Mayor Junard “Ahong” Chan, who headed the activity, said that the mobile vaccine clinic will be prioritizing senior citizens, especially those who are bedridden, and persons with disabilities (PWDs).

“We will also be prioritizing those areas with cases of Delta variant of the virus,” Chan said.

Chan added that every day, they are targeting to accommodate 300 to 400 individuals to be vaccinated.

He added that this is one way so that senior citizens and PWDs would no longer experience difficulties in visiting the vaccination sites.

Vic Jay Gonzal, the chapter administrator of the Philippine Red Cross Lapu-Lapu/Cordova Chapter, said that this is the first Mobile Vaccine Clinic that became operational outside Luzon.

He said that they also deployed 20 volunteer doctors and nurses in the mobile vaccination clinic, excluding those deployed by the city government.

“We will be operating on Tuesday, Thursday, Saturday, and Sunday, while the city will supply the vaccine,” Gonzal said. 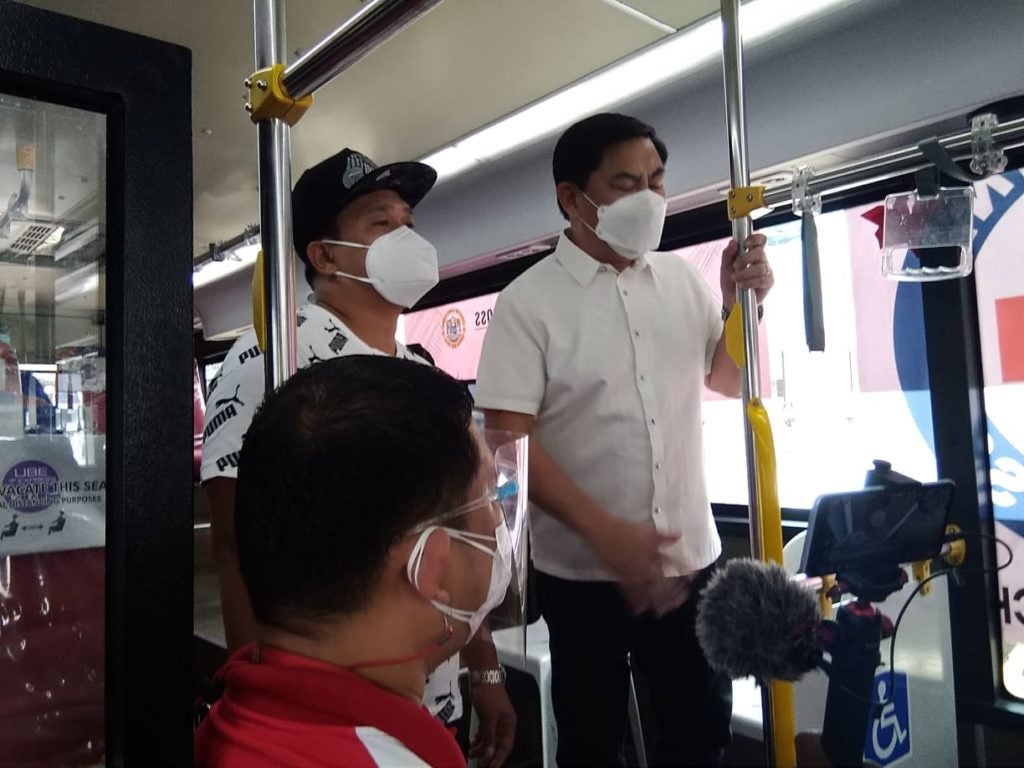 Pajo Barangay Captain Lyndel Bullos has also expressed his appreciation after the mobile vaccine clinic has first visited his barangay.

He said that they’ve also listed senior citizens and PWDs who expressed participation in the vaccination rollout.

Aside from senior citizens and PWDs, they will also accept walk-ins.   /rcg

http://Lapu-Lapu City plans to include 3-year-old kids in vaccination drive

Read Next
You will be charged! — Police to those spreading fake news about COVID-19 vaccines