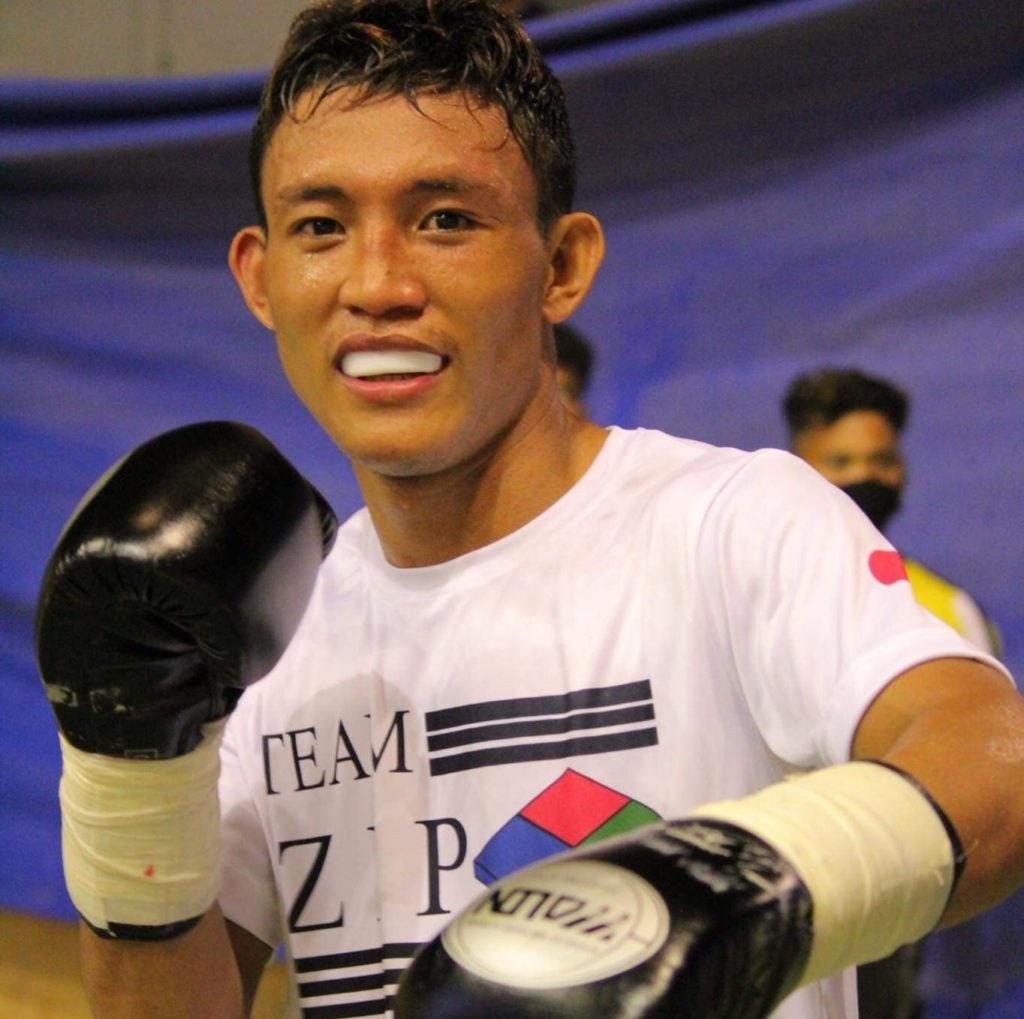 Aldeguer owns the world-famous ALA Boxing Gym which launched the boxing careers of hundreds of young boxers who later on became world and regional champions.

In an interview with CDN Digital, the 26-year old pride Cataraja of Tabuelan town, north Cebu revealed that he messaged Aldeguer after his most recent fight to, as usual, ask for the latter’s assessment.

Cataraja remains unbeaten in 13 bouts with 11 knockouts. His latest victim was compatriot Filipino Cris Alfante last July 16 where he won via a technical knockout at the Tabunok Sports Complex in Talisay City, south Cebu.

According to Cataraja Aldeguer told him that his boxing style has matured a lot and he has improved as well.

ALA Boxing Gym was once the spawning ground of the country’s top ring warriors. However, in August 2020, the gym and its promotional arm, the ALA Boxing Promotions, closed down due to the COVID-19 pandemic.

However, the connection between former ALA boxers like Cataraja and Aldeguer remained strong.

According to Cataraja, he considers Aldeguer as his second father.

Much has changed after the ALA Boxing Gym closed down. Its matchmaker and chief trainer Edito Villamor and his brother Edmund now own a boxing gym in Mandaue City that is named after them. It is where four-division world champion Donnie Nietes currently trains.

Cataraja was molded by the ALA Boxing Gym to follow the footsteps of its world champions before the gym closed down.

Cataraja in fact once headlined a boxing event promoted by ALA Promotions in his hometown in Tabuelan in 2018.

He revealed that Aldeguer’s best advice to him is to always aim high to reach his dreams.

“Usa sa nakat-unan nako niya hangtod karon is to always look back to where you started unya aim for your dreams and always be matured,” added Cataraja.

If he is to choose what his next steps would be, he said he wants to fight for an OPBF title first and ultimately contend for the WBC world super flyweight champion Juan Francisco Estrada.    /rcg

http://Inoue-Dasmariñas world title fight in the eyes of KJ Cataraja

Read Next
EOC: Unvaccinated individuals make up 90% of COVID cases in Mandaue