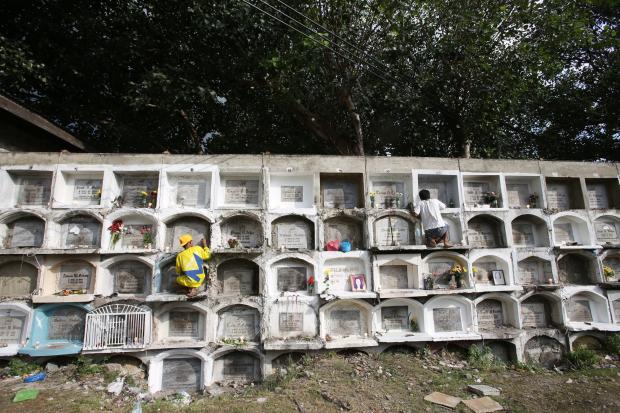 Cebu City Councilor David Tumulak said they are seeing this as the solution amid the controversies surrounding body storage in the city, especially after a facility was found in the Basak San Nicolas allegedly storing bodies “illegally and improperly.”

Tumulak said the freezers are set to arrive in the next few days one at a time and can store multiple bodies at the same time. This can be used by any funeral parlor.

The mobile freezers would also be free of charge, which would help the families who cannot afford storage facilities for their deceased loved ones.

The councilor said the need is apparent, as based on the data they have gathered through initial investigation of the storage facility in Barangay San Nicolas, the price for body storage is P13,000 for the first day then an additional P8,000 for the succeeding days.

He clarified that the bodies stored here would less likely be victims of COVID-19 as the Interagency Task Force (IATF) regulates the burial of COVID-19 victims to 24 hours within death.

COVID-19 victims are also prioritized in crematoriums and burial sites, while non-COVID deaths will most likely wait in line.

As for the burial situation in the city, Tumulak said an improvement has been noted as the new system that the City Health Department (CHD) follows assigns burial spaces for each deceased.

Bereaved families now have to get burial permits, along with the death certificate, at the CHD before burying their dead.

The exhumation of buried bodies past 5-years have been regular, freeing space for more burial slots.

Furthermore, private funeral homes have purchased more crematorium to meet the demand of the bereaved families in need of cremation for their deceased.

Construction of additional tombs in two cemeteries in the city is also underway.