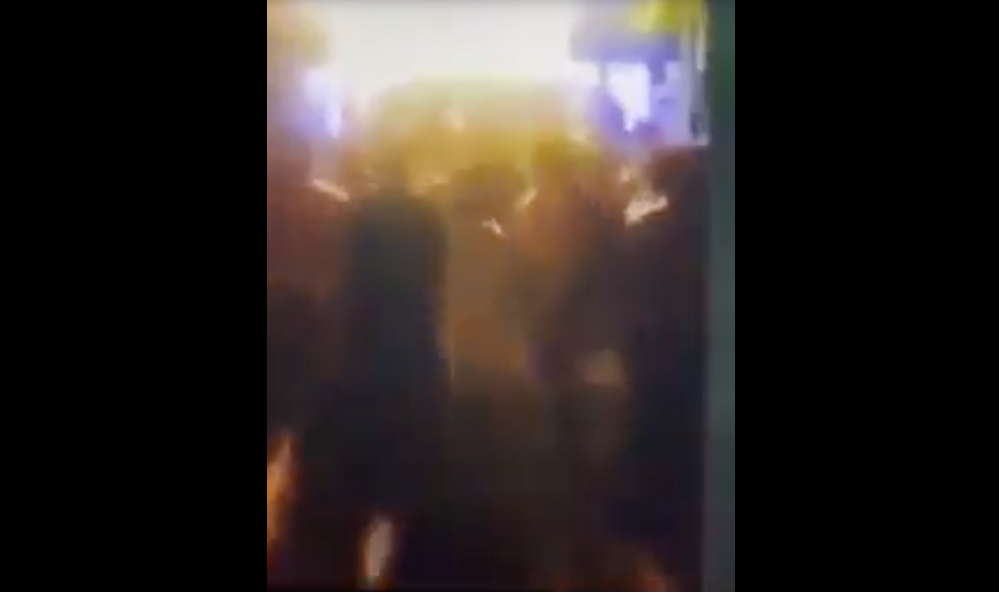 A screenshot of the video of the beach party held in San Francisco, Camotes Island last July 10 which an anonymous complainant reported to the DILG for possible violation of health protocols.

CEBU CITY, Philippines — Local police here are told to investigate if health and quarantine protocols were violated during a beach party that took place in Camotes Island last July 10, and which was attended by several local politicians.

Gen. Guillermo Eleazar, Philippine National Police (PNP) chief, on Wednesday, August 18, announced that they instructed the Cebu Provincial Police Office (CPPO) to investigate the incident after a complaint was lodged before the Department of Interior and Local Government (DILG) over it.

(I have ordered the RD (Regional Director) of PRO-7 (Police Regional Office in Central Visayas) to conduct an investigation and to make the appropriate action based on the existing laws and quarantine rules.)

A copy of the complaint, dated August 13, 2021, was also sent to local reporters. It was addressed to Atty. Jhoaden Lucero, supervisor of DILG – Cebu province.

The informant, who decided to remain anonymous for fear of retaliation, stated that among those who joined the party, held in a privately owned resort in San Francisco town, Camotes Island, were Provincial Board Member Red Duterte and Cong. Duke Frasco, both representing Cebu’s 5th District.

Camotes is part of the province’s 5th District.

The complainant further alleged that the party might have greatly contributed to the rise of COVID-19 cases not only in Camotes Island but also in the entire Cebu.

“This island party followed the Friendship Ride/Run sponsored by Team Frasco held at that day in said place… With so many cases of COVID popping up like mushroom in the Province and in Camotes Island, and now with Cebu experiencing an unprecedented death rate, we now realize how insensitive and how callous the leaders concerned had been to have led and to have emboldened others to disregard important health protocols, at the expense of so many,” the source added.

Cebu Gov. Gwendolyn Garcia, a political ally of both Duterte and Frasco, came to their defense by saying the incident was politically motivated.

Garcia, who is also Frasco’s mother-in-law, questioned the timing of the report made before the DILG. She said at that time, Cebu province was still under modified general community quarantine (MGCQ) where gatherings were allowed.

“The fact speaks for itself. On July 10th, Cebu province was still under MGCQ (modified general community quarantine). I guess it was very malicious to send that kind of video now,” said Garcia on Wednesday.

“They better try harder. Because I don’t think the Secretary of Interior and Local Government would appreciate the fact that they tried to fool him into thinking that this activity happened when Cebu has been placed under GCQ,” she added.

Most parts of Cebu province, including Camotes Island, were placed under a stricter ‘GCQ with heightened restrictions’ since August 1 if it meant slowing down the rapid transmission of COVID-19.

As of August 16, the COVID tracker of the Department of Health in Central Visayas (DOH-7) recorded a total of 137 active cases in the entire Camotes area.

Read Next
Pacquiao, Ugas face off at grand arrival ahead of welterweight bout