As if our mobile phones weren’t dominated by Pokémon once (thanks to the augmented reality adventures brought by Pokémon Go), Tencent’s Timi Studios and the Pokémon Company have another game for Pokémon fans on the way soon.

Pokémon Unite, a game that debuted on Nintendo Switch back in July earlier this year, will make its way to iOS and Android devices on September 22, 2021.

The announcement of the game’s official release was made via the official Pokémon Unite handle on Twitter.

#PokemonUNITE is coming to mobile on September 22!

Fans of the franchise are beyond excited to play the upcoming game on their phones due to its League of Legends-like gameplay with some of the most beloved Pokémon characters.

Users who will pre-register for the game will get special rewards once the game goes live.

For the unaware, Pokémon Unite is a highly anticipated game for Pokémon Fans since its release on the console. It is a MOBA (Multiplayer Online Battle Arena) game that will allow cross-platform play with mobile and Nintendo Switch players and is free-to-play, with in-game purchases. 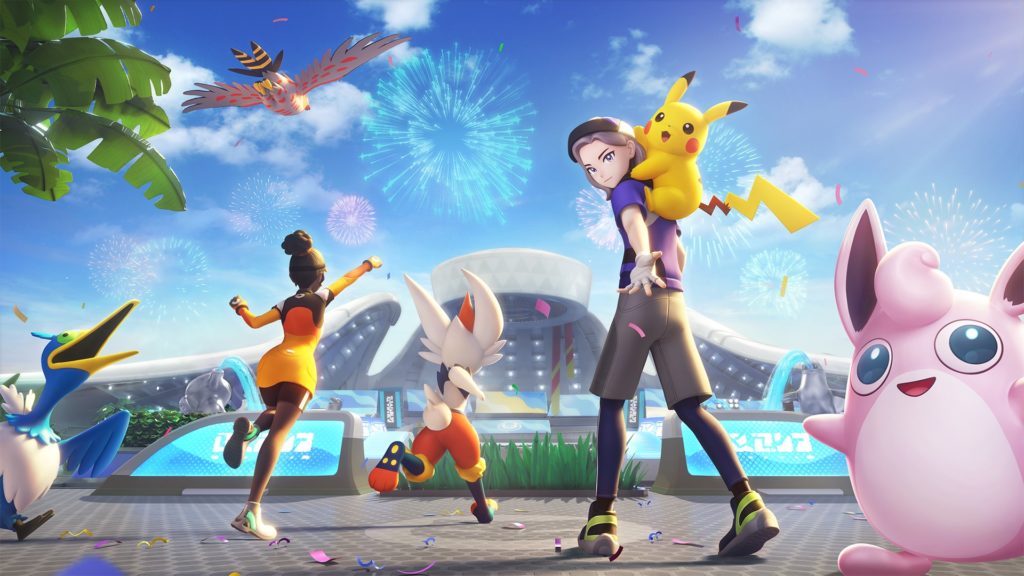 “The game is supported on both the Nintendo Switch and mobile devices, and you can enjoy strategic Pokémon team battles together with other players no matter what device you use to play the game,” the Pokémon Company confirmed.

Pokémon Unite will bring 5-on-5 team battles in an arena and a typical match comprises of catching a wild Pokémon, evolving the Pokémon, and defeating an opponent. Players will win by earning more points than their opponents in a limited time frame. 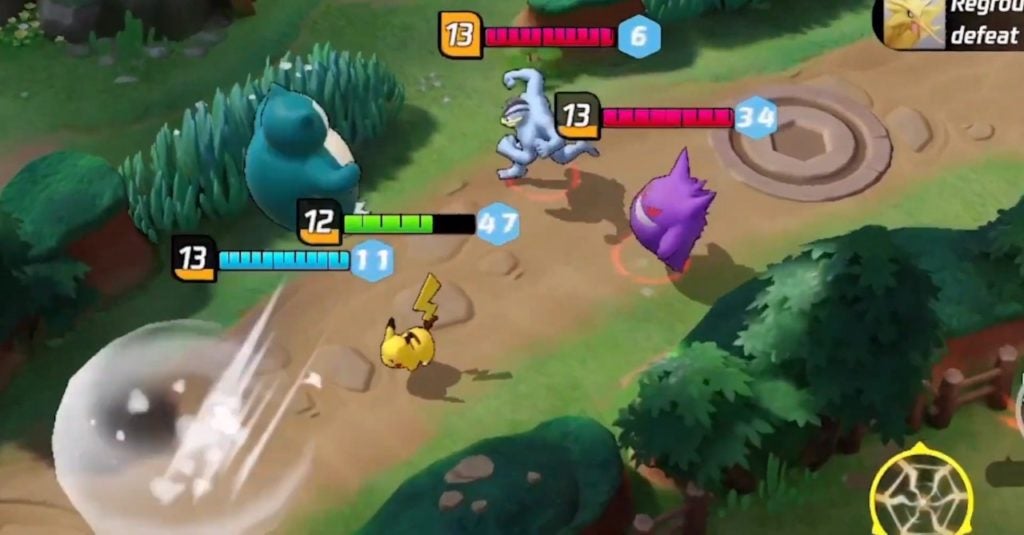