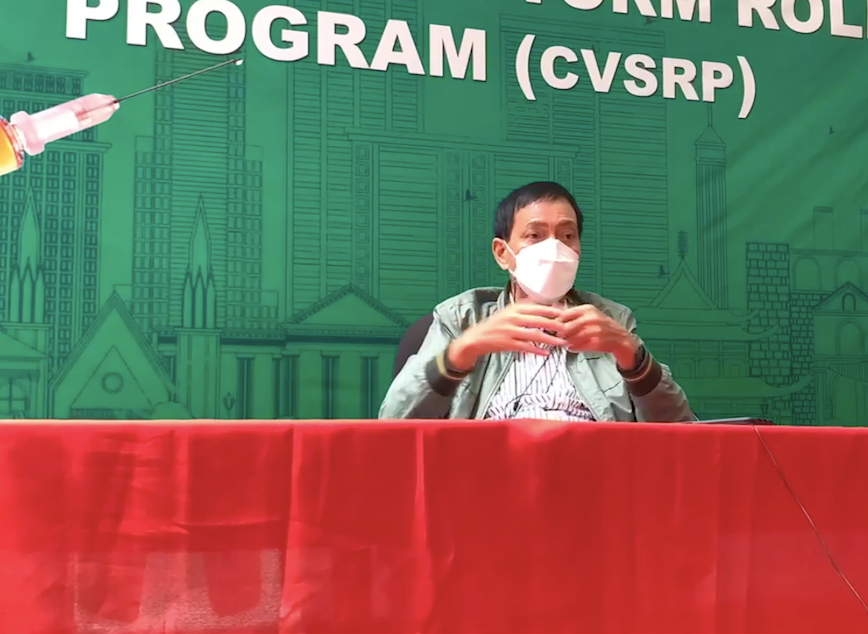 In a statement released a day after a complaint was filed by multisectoral groups against the city government and the construction giant, Rama said that there was a need to reexamine the transaction made by the city government with regards to this project.

“The deal between the Cebu City government and Megawide Construction Corp. at the onset needed scrutiny. We had wanted the Joint Venture Agreement (JVA) cured and guaranteed to be fair to the city and the stakeholders. For all intents and purposes, we got into a transaction that, if the Council will not resort to reexamine, will infer that we are entering what might be a lutong macaw,” said Rama in a statement.

In previous statements, Rama has already pointed out multiple reasons why there needs to be curative measures on the JVA even if he does not find the necessity to rescind the contract.

Rama pointed out the ownership issues of certain lots in Carbon, the guaranteed income that the city will receive per year from Megawide, and the protection of sites of heritage values like Freedom Park and Warwick Barracks.

Furthermore, he admitted that many of the councilors blindly approved the contract without fully grasping the contents of it because they were not given time to peruse the entire contract.

“We need to do things right. To date, I have not seen Megawide’s original proposal that should be backed by a feasibility study and statement of financial capability. I got none, only the JVA the Council approved. We made no breakthrough for whatever reason. Scrutiny would have already been done,” said Rama.

The vice mayor said he would be bringing the issue back to the City Council to adopt curative measures. He insisted that the project must push through but with amendments.

“Such curative measures, that should be both in process and substance, may result in an amendment of the JVA or supplement it with the MOA. These include propriety in the properties entered in the deal and welfare of the stakeholders,” he said.

The Regional Trial Court Branch 10 in Cebu City, in the sala of Judge Soliven Peras, is currently handling the petition for a temporary restraining order, writ of preliminary injunction, and writ of mandamus filed by the Carbon Alliance group.