Cortes to Mandauehanons: It is our moral obligation to continue the city’s progress 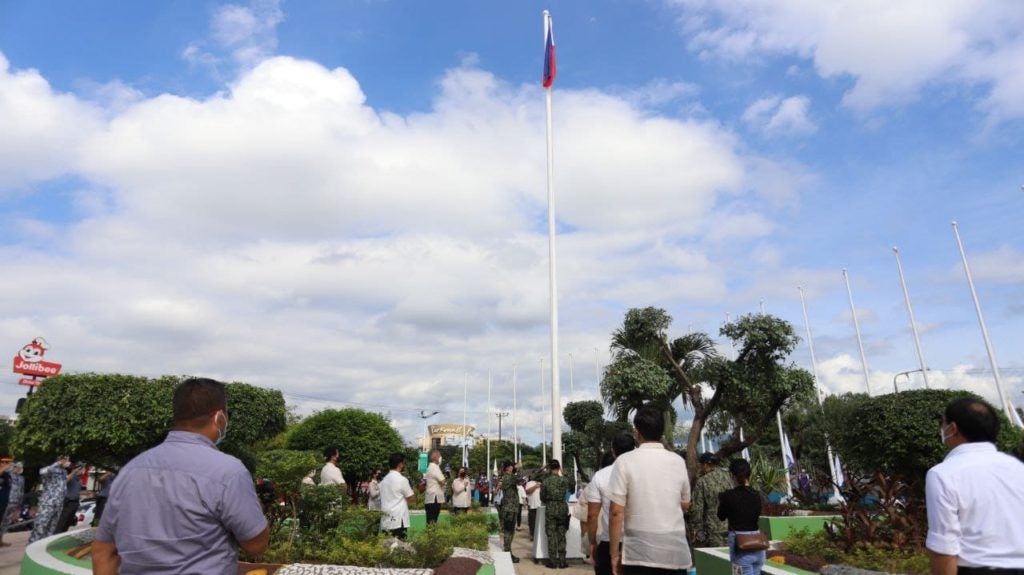 MANDAUE CITY, Cebu- What used to be a small town in Cebu Island is now a very progressive city, thanks to the efforts of the men and women who worked to make Mandaue City the highly urbanized city that it now is.

Mayor Jonas Cortes said it is a “moral obligation” of the present generation to make sure that the hard work and sacrifices of their forefathers will not go to waste.

“52 years ago, Mandaue’s charter was started by men and women who believed that by making the small town, Mandaue, into a city will amount to greater heights for all the Mandauehanons,” he said in an interview.

“And we have this moral obligation sa pagpadayon sa gihimo sa nag una nato nga mga katiguwangan nga padayonon ang pag asenso sa dakbayan sa Mandaue ( to continue what was started by our forefathers which is to continue Mandaue City’s progress) even in this challenging times,” he added.

Cortes said the city’s progress has made the lives of every Mandauehanon so much better. 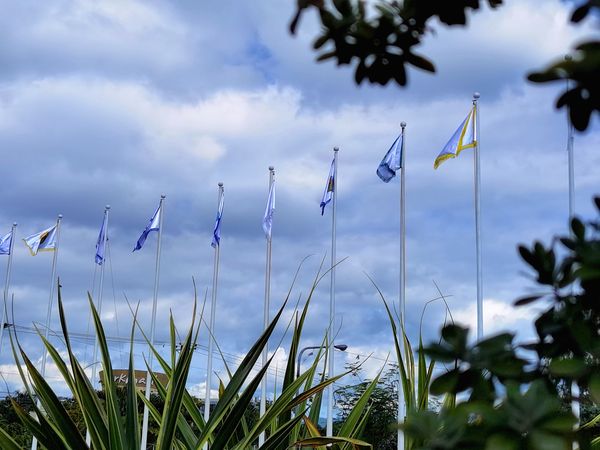 To honor the great men and women of Mandaue City, Cortes led the city’s 52 Charter Day celebration on Monday, August 30.

The celebration started with an early morning Mass at the National Shine of St. Joseph that was followed by a flag raising ceremony held at the Cebu International Covention Center (CICC) grounds on Monday, August 30.

But since the city remains under Modified Enhanced Community Quarantine until September 7, the celebration was made brief and with a small crowd present. 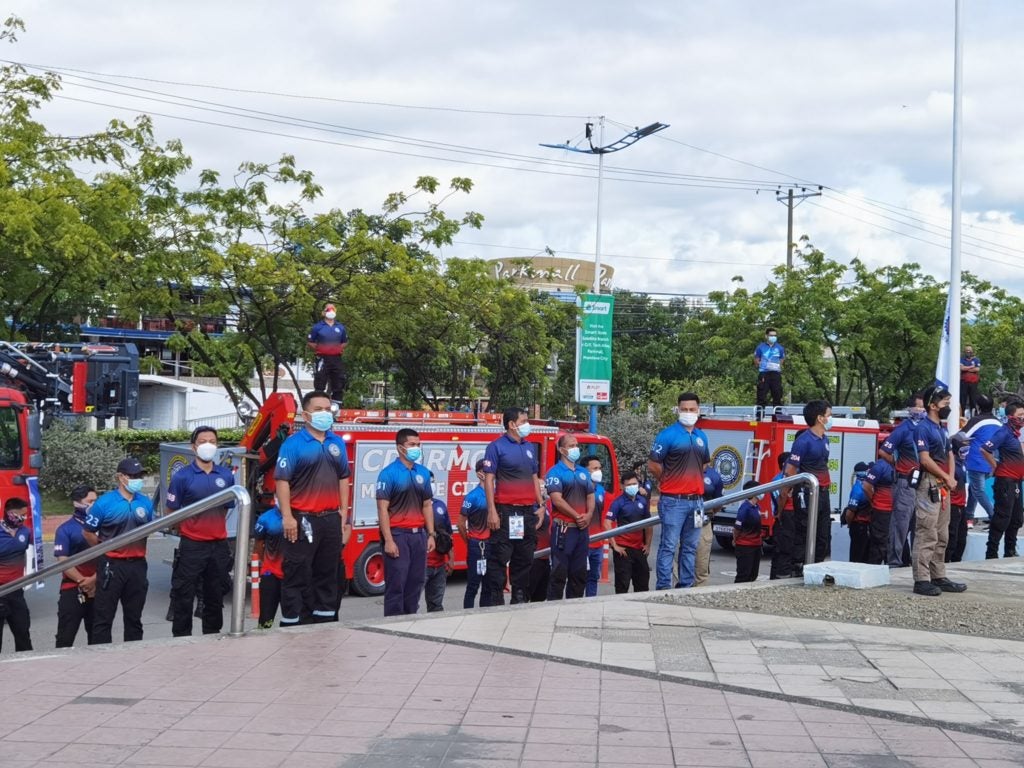 Personnel of the Mandaue City Disaster Risk Reduction Management Office (DRRMO) also did a water salute at the city grounds.

Earlier in the day, city officials also offered flowers at the statues of Dr. Jose Rizal and Andres Bonificio that are found near the city library to also celebrate National Heroes’ Day.

In his Charter Day message, Cortes also asked Mandauehnons to continue to cooperate in the fight against the coronavirus disease 2019 (COVID-19).

(My message for the Mandauehanons is that even if you are just an ordinary citizen, there is always something that you can do for our beloved city. Cheers to the town that we once were and the city that we have become. And I am asking everyone to continue to comply with regulations and observe health protocols, wear face mask, wash your hands, and observe social distancing.) / dcb 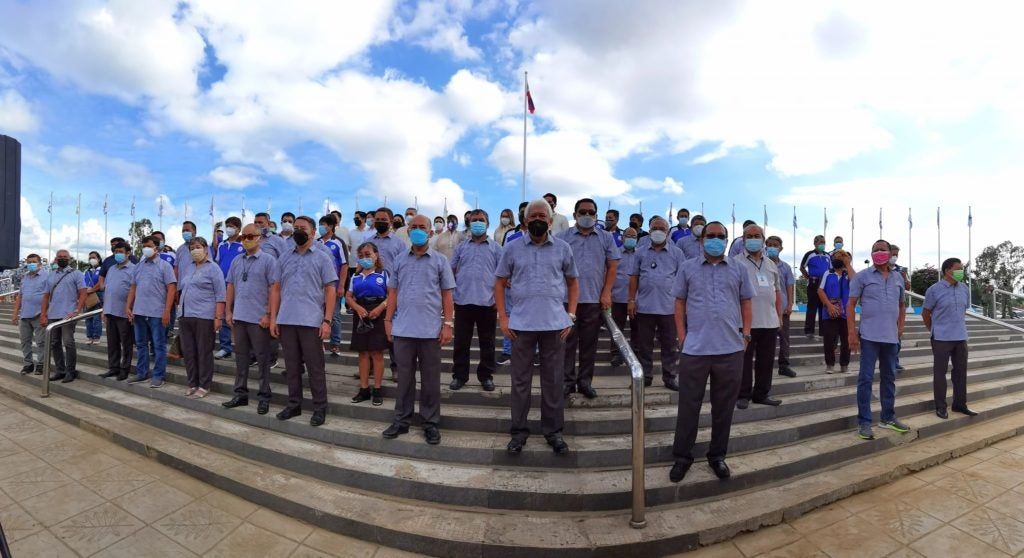