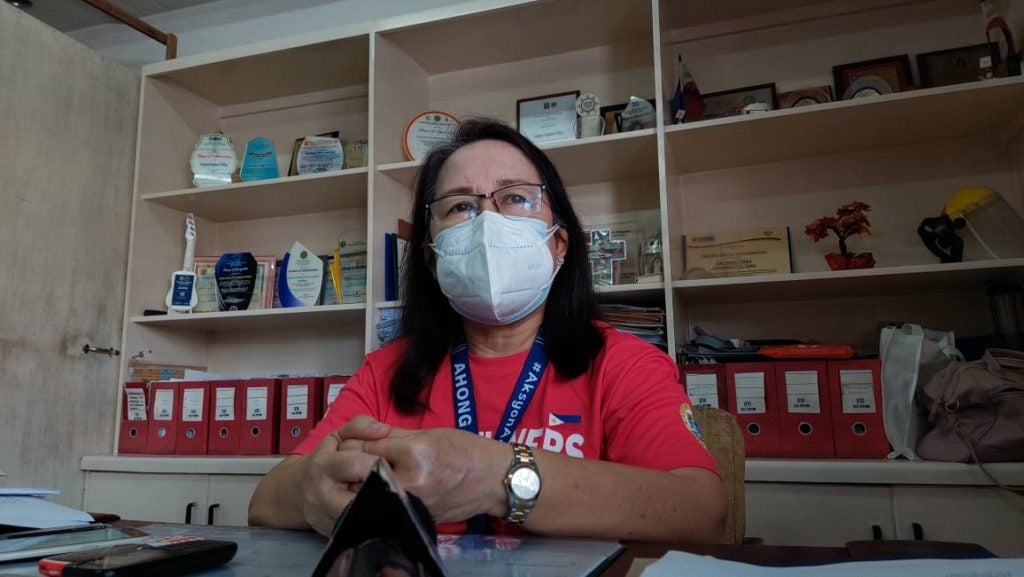 LAPU-LAPU CITY, Philippines — The Lapu-Lapu City Health Department is now conducting a contact tracing activity for those who attended the regular session of the city council on Thursday, August 26, at Marina Seaview in Barangay Ibo.

This developed after a media practitioner who attended the session on that day tested positive for Coronavirus Disease 2019 (COVID-19),.

Dr. Agnes Realiza, head of the Lapu-Lapu City Health Department (LCHD), said that the result came out last night, and they have started the contact tracing activity this morning.

Aside from the councilors and other personalities who attended the session, the LCHD will also include in the contact tracing the employees of the establishment.

She said that those who were directly exposed to the COVID-19 positive individual will undergo contact tracing, while the rest will have to monitor themselves, especially if they develop some symptoms of the virus.

Councilor Rico Amores, earlier said that they will not impose a mandatory RT-PCR test on councilors who attended the session.

Amores served as the presiding officer during that session, since vice-mayor Celedonio “Celsi” Sitoy was absent.

He said that the person who tested positive for the virus was at least 10 meters away from them.

Although the room was airconditioned, he said that there were air purifiers installed in the area.

But Sitoy issued a memorandum on Tuesday, August 31, ordering councilors who attended the session to undergo a mandatory RT-PCR test.

“In view of the foregoing, all SP members and other SP personnel who attended the activity on August 26 at the Marina Seaview restaurant shall undergo the RT-PCR testing to be conducted at the CHO,” Sitoy’s memorandum reads.

The memorandum added that since eight councilors’ RT-PCR test results would likely come out on Thursday, September 2, which is also the schedule of their regular session, Sitoy said that they will just hold their session via Zoom.     /rcg

Read Next
Waterfront Cebu mooncakes are back with a twist!