4 suspected NPAs killed, 9 arrested after clash with Army in Bukidnon 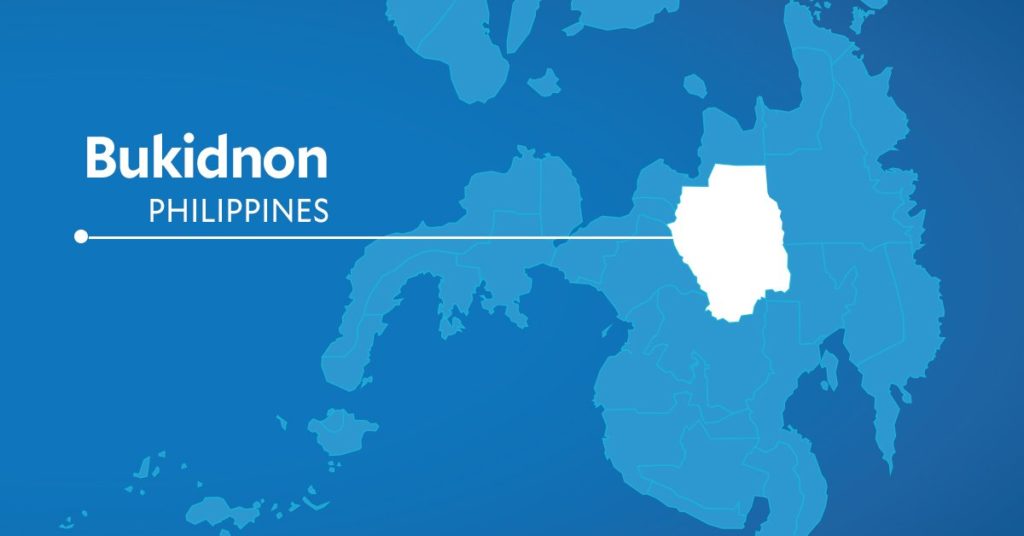 MANILA, Philippines — Four suspected members of the New People’s Army (NPA) were killed while nine others were arrested after an encounter between the military and communist rebels in Bukidnon on Wednesday, September 8, 2021.

Soldiers from the Army’s 88th Infantry Battalion responded to information from residents on the supposed recruitment and extortion activities of the NPA in the area.

The government troops encountered about 20 suspected rebels under an alias Migz, who the military said was the front secretary of the Guerilla Front Malayag of the North Central Mindanao Regional Committee’s sub-regional committee. The clash lasted for about an hour.

Two were immediately arrested during the firefight, while the seven others, including a 12-year-old-child soldier, were captured during pursuit operations.

Recovered from the scene were three AK-47 rifles, four M16 rifles, and one M203 grenade launcher.

Read Next
Tommy O: Don Sergio is praying for the Filipinos