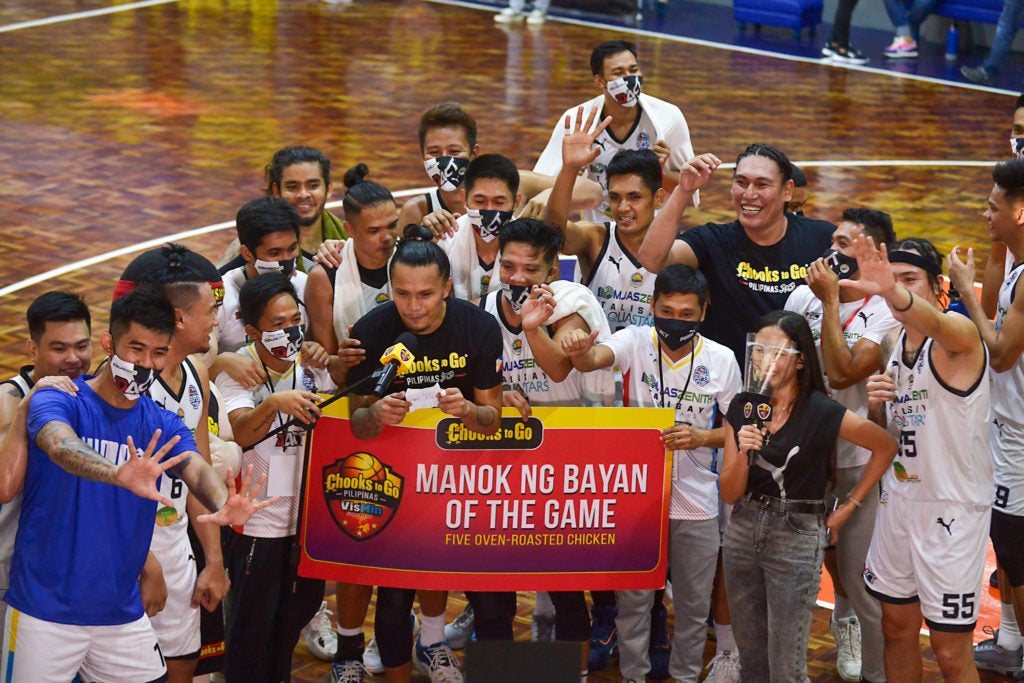 The MJAS-Zenith basketball team that played for Talisay City in the VisMin Super Cup will compete in the FilBasket inaugural season on September 25 in Laurel, Batangas. | Photo from VisMin Super Cup Media Bureau

CEBU CITY, Philippines — The vaunted MJAS-Zenith basketball team that had a dominant run in the maiden season of the Pilipinas VisMin Super Cup expands in the newly formed FilBasket will have its inaugural tournament on September 25 in Laurel, Batangas.

It includes their unbeaten 10-0 run in the elimination and playoff rounds before losing to the KCS Computer Specialists Mandaue City in the finals.

According to the team’s head coach, Raymon Mercader, they are highly motivated to compete in the league, and they aim to focus on improving their team given the short time of preparation.

“We knew that these teams are strong. It is our motivation to work more, but first we have to focus first on making our team better everyday and need (to have) the best preparation that we (can have) in this short period of time. We are very excited to go against each team,” Mercader told CDN Digital.

One of the team’s ace cagers, Cebuano shooting guard Patrick Jan Cabahug already confirmed his attendance for the team in their FilBasket campaign.

Cabahug averaged 13.5 points, 2.3 assists, and 2.7 rebounds a game with their stint in the VisMin Super Cup. The team’s official roster has yet to be announced.

They will go up against former MPBL national champions, the Davao Occidental Tigers, along with former PBA squad, the Sta. Lucia Realtors. The other teams to compete in the league are San Juan Knights, Clearport International Canada, 7A Primus, EOG Sports Burlington, FSD Makati Army and the Muntinlupa Defenders.

Four other teams have yet to be announced soon.

“I can say it is a much different MJAS ZENITH team because this group of players are role players. There is no star in our players right now, and it is gonna be a much younger team than before,” said Mercader.

“It is a much different team in terms of attitude, system and the way we play. Most of them are underrated players who doesn’t have a chance before to play a lot of minutes. But this time they’ll do. We don’t expect more but it’s gonna be a much exciting team to watch and give more surprises,” he said.

Talisay Aquastars: ‘We will continue to play with integrity and pride’

Read Next
DOH, DOLE urged to step in amid air purifier mandates