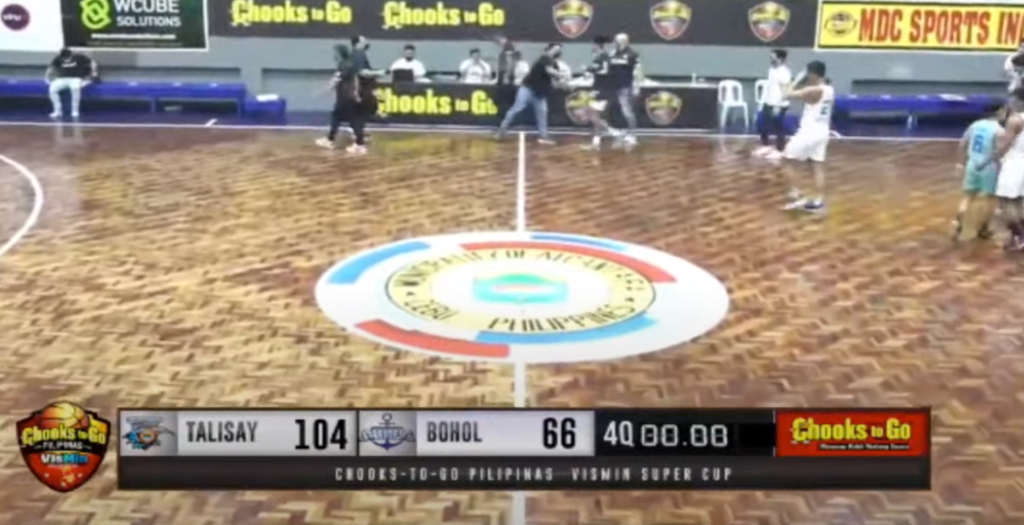 The MJAS Talisay City Aquastars got off to a rousing start in the Visayas leg of the Pilipinas Super Cup with a 38-point demolition of the Tubigon Bohol Mariners today, April 9, in Alcantara town, southwestern Cebu.

CEBU CITY, Philippines— The MJAS Zenith Talisay City Aquastars got off to a roaring start in the Visayas leg of the Pilipinas VisMin Super Cup by manhandling the Tubigon Bohol Mariners, 105-66, in the opening game of the 7-team tournament held in Alcantara town, southwestern Cebu on Friday, April 9.

No less than veteran Cebuano cager Patrick Cabahug led the lopsided victory for the Aquastars with 22 points and two rebounds on 9 of 16 shooting.

The Aquastars displayed their defensive prowess early in the game and forced the Mariners to many turnovers most of which they converted into points.