Blanco, one of the most iconic Filipino musicians in recent history, gamely danced to show his support for Racal following the released her new song “Asa Naman” on September 15.

Racal shared a video of her Tiktok dance with her beau Friday night, September 17.

The couple danced to Racal’s simple choreography and made several hearts online flutter. 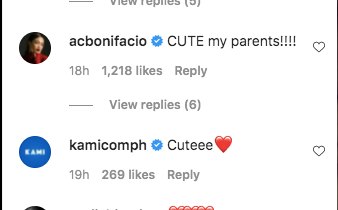 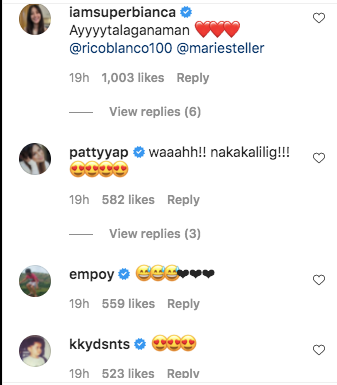 Just a few hours since it was uploaded, the video already reached over one million views.

Racal’s new song “Asa Naman” is inspired by some of the witty and cheesy Bisaya songs she used to listen to while she was still in Davao and before she became a PBB housemate.

“I’m forever grateful I was exposed to this kind of music growing up and happy that now I’m able to contribute in my own little way to the vis pop movement which I dearly love,” she shared.  / dcb