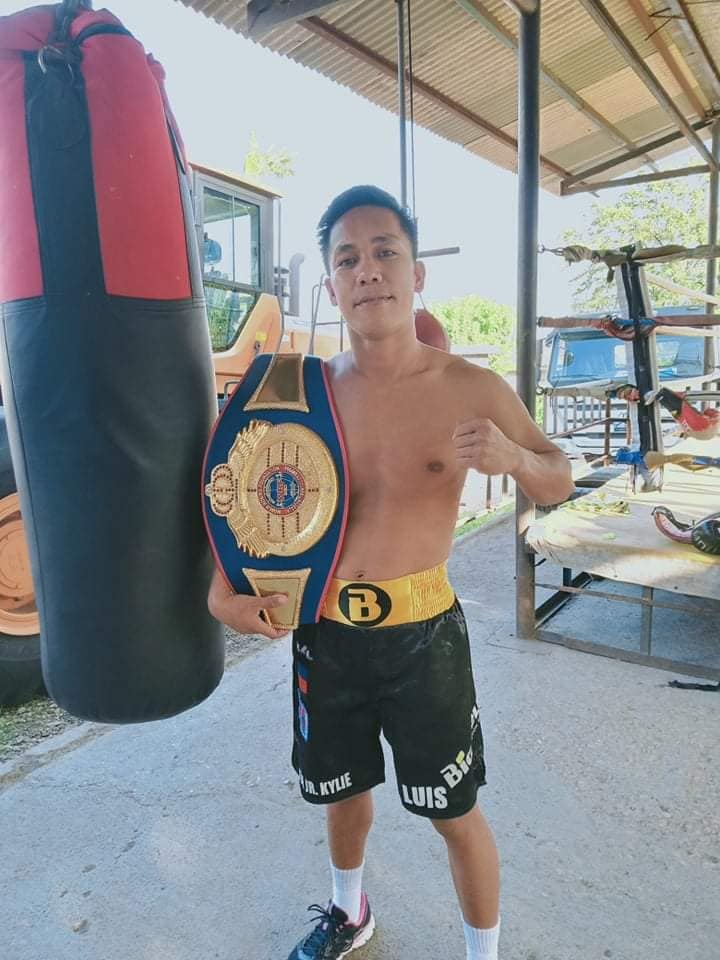 CEBU CITY, Philippines — The Big Yellow Boxing Gym is brewing up a fight for their ace boxer, Clyde Azarcon whose Oct. 3 fight in South Africa for the World Boxing Foundation (WBF) minimumweight title was canceled due to COVID-19.

Azarcon’s trainer, Christopher “Pingping” Tepora told CDN Digital that they are very frustrated with the cancellation because they’ve been preparing for the bout for two months.

However, they won’t let their sacrifices get thrown out the window as they are planning to feature Azarcon in a big fight this December.

Azarcon, the No. 14 minimumweight in the International Boxing Federation (IBF) rankings was supposedly going to fight Thembalani Okolo for the WBF minimumweight title.

It was the third time that the fight was rescheduled due to the COVID-19 uptrend in South Africa.

The fight was first scheduled on June 27 but was moved to August 30, and eventually to Oct. 3.

Tepora believes that the fight is now officially canceled since they haven’t received any update from their African counterparts for a new fight date.

Tepora said that Big Yellow Boxing Gym’s big boss Seth Tio is planning to give Azarcon a fight in December by inserting him in a fight card available that month.

Azarcon, of Davao City, holds a record of 17 wins, six knockouts with three defeats and one draw. His most recent bout was in March 2020 versus Mike Kinaadman where he wrested the vacant WBF intercontinental minimumweight title via majority decision.    /rcg