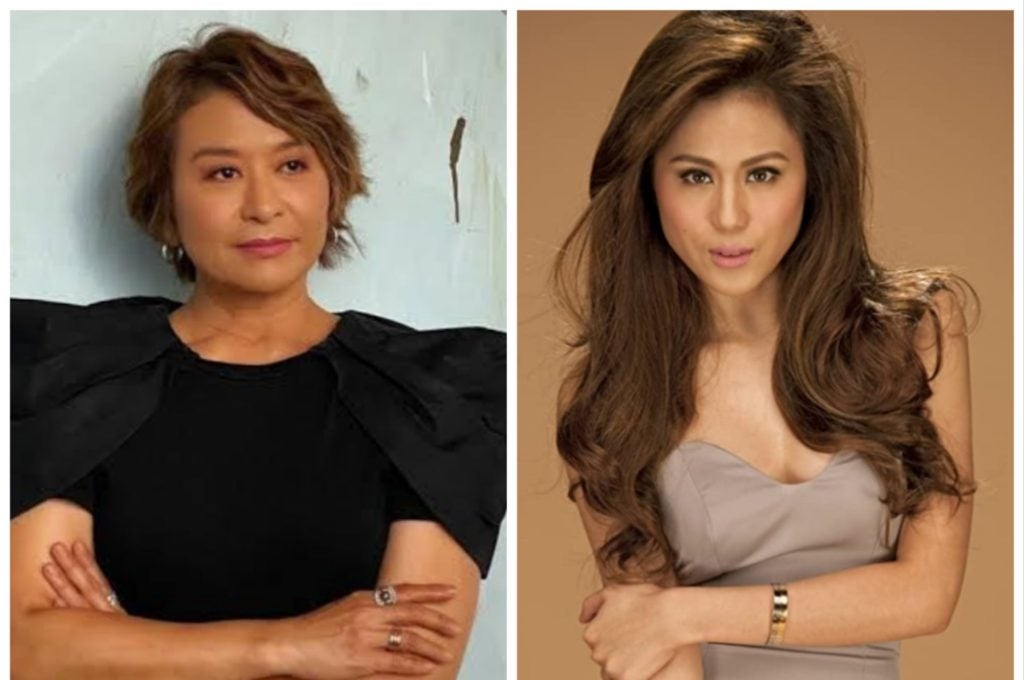 “Am so sad to watch Toni Gonzaga interview BBM. Sorry, delayed reaction. Ngayon ko lang nakita kasi I thought I should watch him. Yes he learned a lot from his father-HOW TO PLUNDER THE NATION,” tweet ni Ces.

“The saddest thing there is that the one interviewing is someone who should know better. Wala man lang regrets sa kanyang ginawa. She allowed to be used by someone who is greedy of power.”

“When she interviewed you, I have to say, ikaw ang nagdala. Your storytelling was so compelling na kahit alam ko na yung story mo, it’s like I was hearing it for the first time.”

“True. Kahit pa ninong nya sa kasal si BBM, she could have refused him and excused herself by citing impropriety as regards the bitter history of her parent company with the Marcoses.”

“It wasn’t under Toni’s control on how BBM would respond to her questions. Shouldn’t we just look on its positive impact…coz it definitely proved who deserve a government seat. And it even gave more awareness of the truths.”