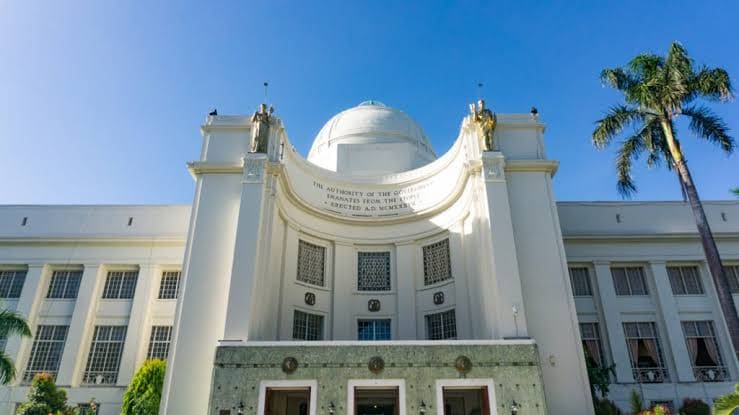 CEBU CITY, Philippines — The gubernatorial race in Cebu is on, and it’s going to be a five-way battle.

At least four aspirants for the province’s top post, including incumbent Governor and reelectionist Gwendolyn Garcia, filed their Certificates of Candidacy (COC) on the last day of filing, October 8.

The other three were Pablo Olmedo, a pastor; Nonito Magnanao, a retired Army and political science teacher; and Martin Mari Lozada.

Both Olmedo and Magnanao will be running as independent candidates while Lozada belongs to Abag-Promdi, the partylist founded by the late governor Emilio Mario “Lito” Osmeña, and which fielded Senator Manny Pacquiao as its Presidential bet.

Lozada is the last to submit his bid for governor of Cebu.

On the other hand, Garcia is backed by One Cebu and the ruling Partido Demokratiko Pilipino–Lakas ng Bayan (PDP-Laban).

Atty. Lionel Marco Castillano, Provincial Elections Supervisor of the Commission on Elections in Cebu (Comelec-Cebu), said they noted more aspirants for the May 2022 polls despite the COVID-19 pandemic.

“We initially thought only a few will be filing because of the pandemic. Now, we have five aspiring governors. And three for vice governors. Based on our observations, this year’s filing has more candidates than the previous elections, back when there’s no pandemic,” Castillano said in Cebuano.

The filing of COCs at Comelec-Cebu’s office closed at exactly 5 p.m. on Friday.

Some aspirants were able to make it before the deadline except for a certain Eduardo Adlawan from Naga City, a former employee of the Capitol, who plans to run as Board Member of the 1st District.

“We never even expected deadline beaters to come. Some managed to make it before 5 p.m., some did not,” Castillano said.

In the case of Adlawan, the Comelec-Cebu official said they did not accept his application since he submitted it at 5:03 p.m., just three minutes shy from the deadline.

“We explained to him that it’s the rule, and we cannot make any exceptions. We logged that he submitted his COC on 5:03 p.m. and will report it to our head office in Manila,” he explained.

“We understand that there are a lot of requirements to comply with in submitting the COCs but the filing is seven days long. All candidates are given enough time to prepare for everything,” he added.

Data from Comelec-Cebu showed that as of October 7, a total of 1,020 COCs for various elective positions in the province, from councilors to House representatives, were filed.  /rcg