Tepora eyes return to the ring this December 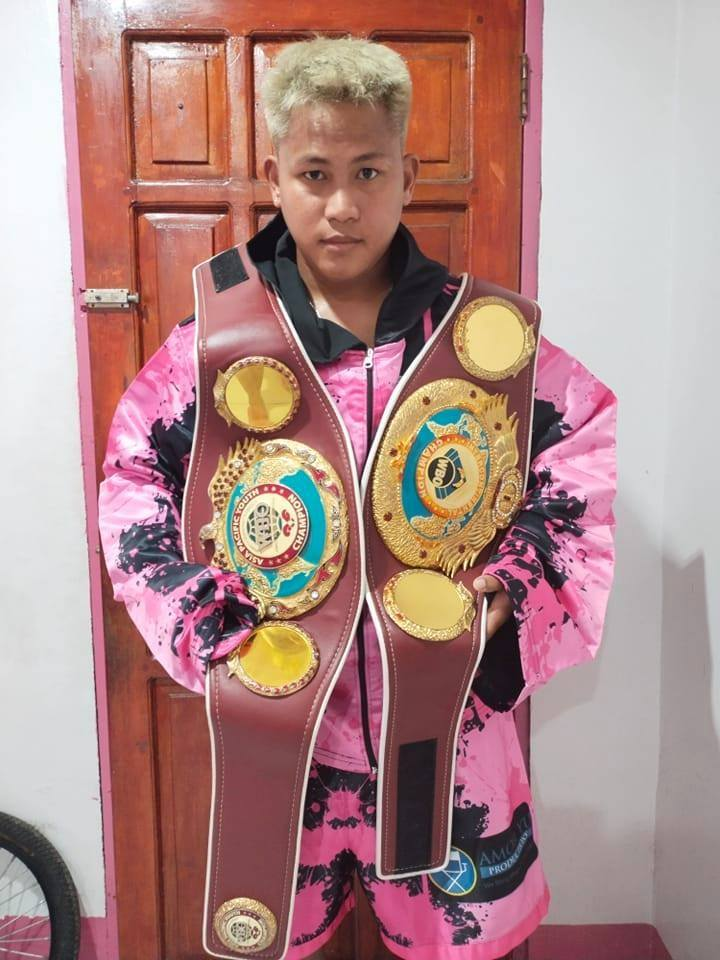 In a brief interview with CDN Digital, Tepora, who is currently training in Cebu, said he was scheduled to fight in December in Bohol.

If the fight pushes through, it will end Tepora’s 24-month hiatus.

(I will fight in Bohol, I will just train here in Cebu.)

He also said that he would be fighting in a heavier weight division, the lightweight or 135-pound division, in December.

Magsayo’s supporters lashed at Tepora for challenging Magsayo in a boxing match to determine the best featherweight contender.

Fortunately, the two boxers reconciled with Tepora apologizing for his acts on social media.

Nevertheless, the Cebuano slugger still wants to fight Magsayo in the future if he is given a chance.

Tepora last fought in December 2019 in the United States against Colombian Oscar Escandon in what was supposed to be a tune-up fight.

The Cebuano boxer got knocked out in the opening round via a body shot. After that defeat, he hasn’t been seen in the ring.

His loss to Escandon was the only defeat that stained his once blossoming career in boxing. Tepora has 23 wins with 17 knockouts in his resume.