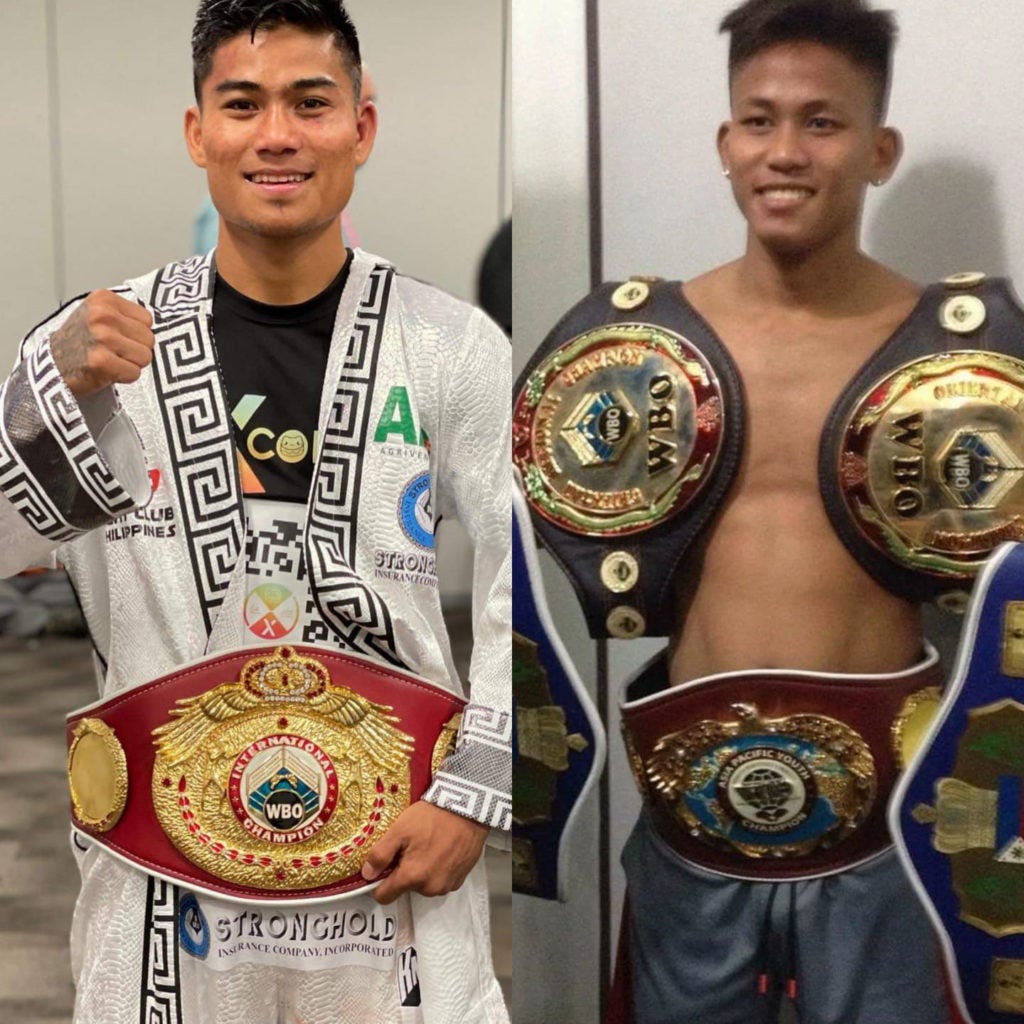 Tepora called out Magsayo for a boxing match to determine who among them is the best featherweight fighter in the country.

Tepora also accused Magsayo of being unapproachable after gaining popularity in the United States.

The Cebuano Tepora got to the point of reaching out to Brendan Gibbons, the son of MP Promotions top honcho Sean Gibbons to promote a boxing match between him and Magsayo.

However, both boxers have already settled their differences after they were able to talk via video call in which Tepora reportedly apologized to Magsayo.

Tepora (23-1,17KOs) on the other hand, has been out of the boxing spotlight since December 2019 following a painful knockout loss to unheralded Colombian Oscar Escandon in a non-title bout held in Ontario, USA.

Tepora admitted that he is trying to make a comeback and currently trains at his brother, Jing-Jing Tepora’s boxing gym in Liloa town, northern Cebu.

He is expected to make his long-awaited return in December this year.    /rcg

Tepora out to reclaim lost glory