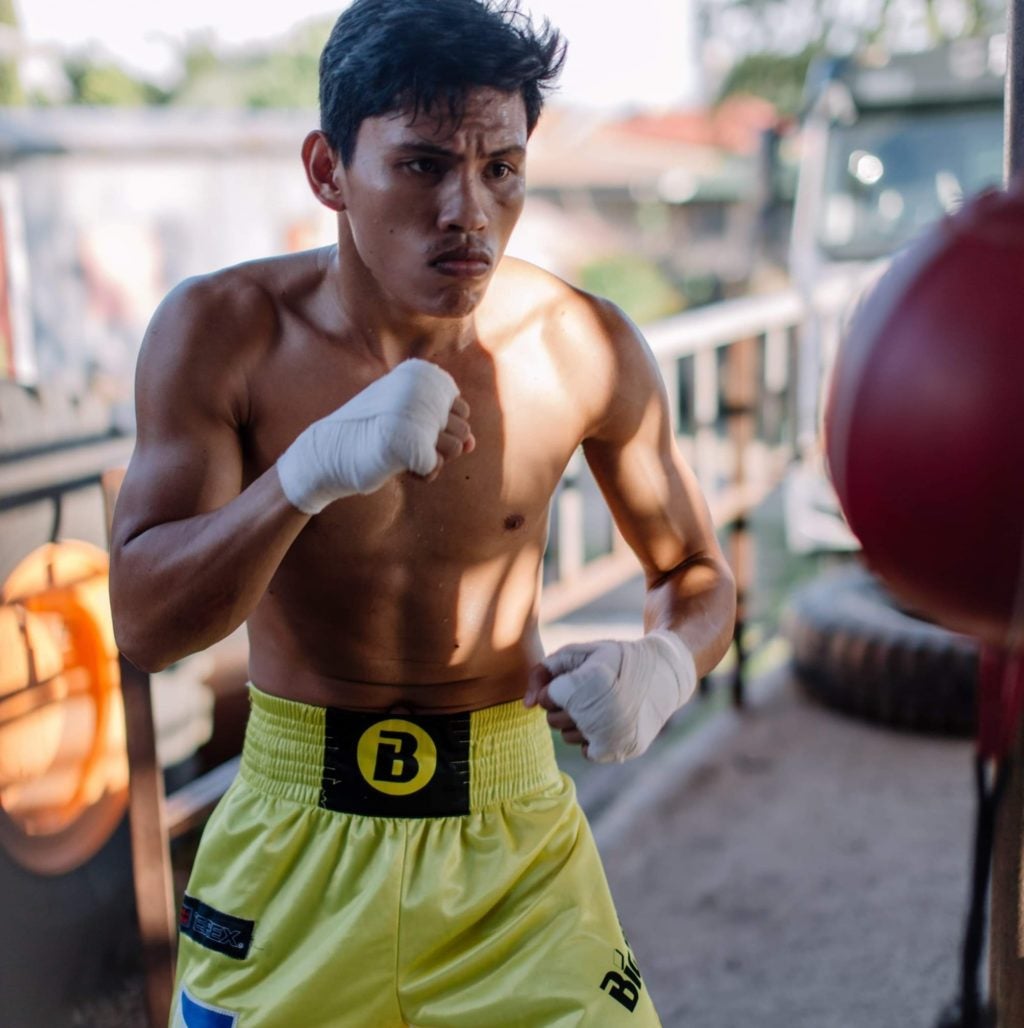 Tepora told CDN Digital that they have already wrapped up Villanueva’s training camp and revealed that his boxer is more than prepared to face Mangubat in their 10-round non-title bout.

In terms of winning percentage, Tepora had a rough outing against fighters of his former gym.

Despite being confident, Tepora also admitted that Mangubat will be the biggest test to Villanueva’s young boxing career.

The 24-year old Mangubat (14-2-1,11KOs) is on a three-fight winning streak after losing to Jong Seon Kang via split decision in 2019 for the vacant WBO Oriental Youth featherweight strap in Ho Chi Minh City in Vietnam.

Read Next
Babies in Pink! Kakie and Jillian catch up in NY to support parents