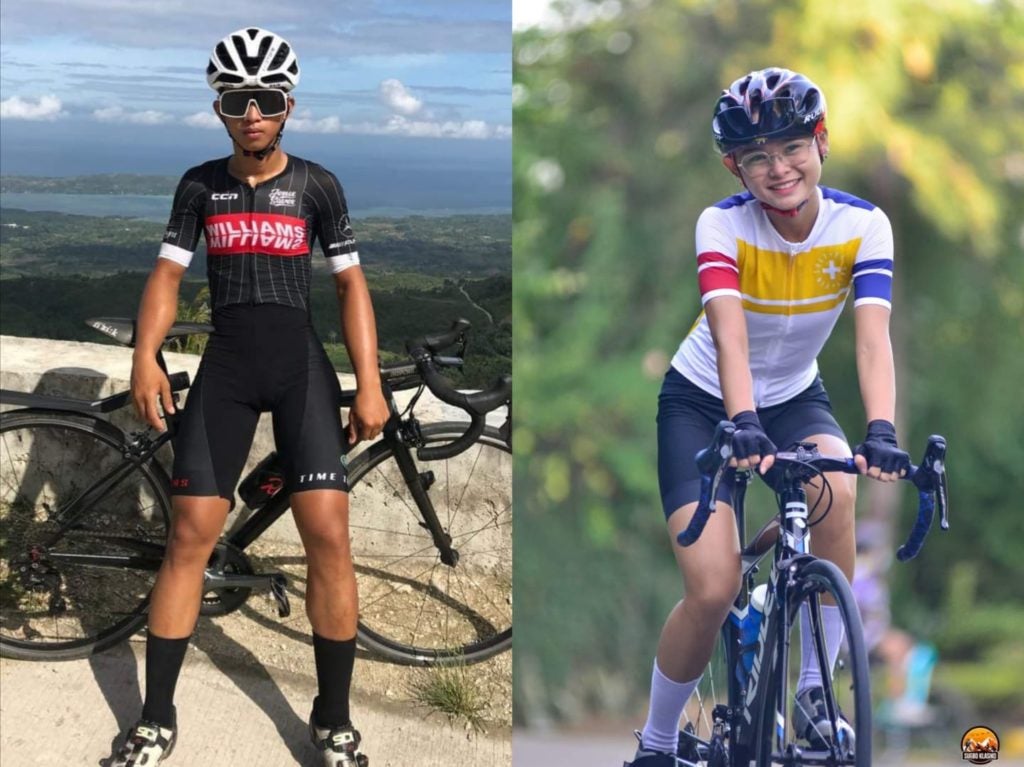 According to one of the race organizers, Arlette Maratas, their race is held weekly, where each competitor will earn points depending on what place they have finished.

“It’s a Series Point Race for October. They will collect points every week to be awarded as Rider of the month on the 4th week or end of month. Today is week 1 of the Series Point Race,” said Maratas.

The rest of the winning cyclists were Clent Detalla, who topped the newbie category, John Carcueva, who ruled the 29-below category, and Rico Silva, who placed first in the golden category.

Around a hundred cyclists of all ages competed in Saturday’s race.

The Gairanods: Biking their way to a healthy mind, body, and family

‘Legend of Manipis’ a source of inspiration for newbie bikers

Read Next
Cebu board member supports calls to abolish IATF