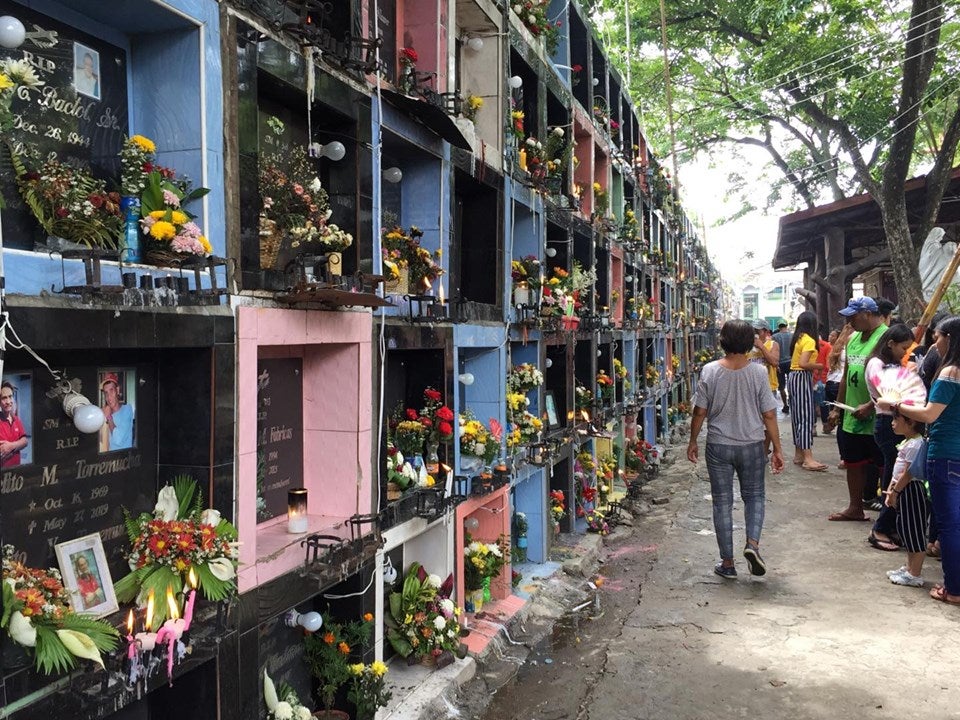 Police Lieutenant Colonel Wilbert Parilla, deputy director for operations of the Cebu City Police Office (CCPO) said that they were already working on the possible security measures that they would implement, especially in Undas 2021.

However, these are pending as the Cebu City government has yet to release policies and guidelines. For now, he said that they would be inspecting cemeteries in the city.

On Sunday, October 10, Eleazar made his order to all unit commanders to coordinate with their respective local government units on how the visiting of cemeteries would be.

( I expect that the chiefs of police will coordinate early with their respective local government units to plan with the policies to implement in cemeteries, memorial parks and columbarium, especially that we are still in the pandemic.)

This after Eleazar noticed the their early preparation has helped them achieve a successful implementation of security measures during the eight-day long filing of the Certificates of Candidacy last October 1 to 8 which he hopes outcomes would be the same for Undas 2021.

To recall, Acting Mayor Michael Rama said that the city would want cemeteries in Cebu City to reopen to the public last September 1. Last 2020, these were closed during the early stages of the pandemic.