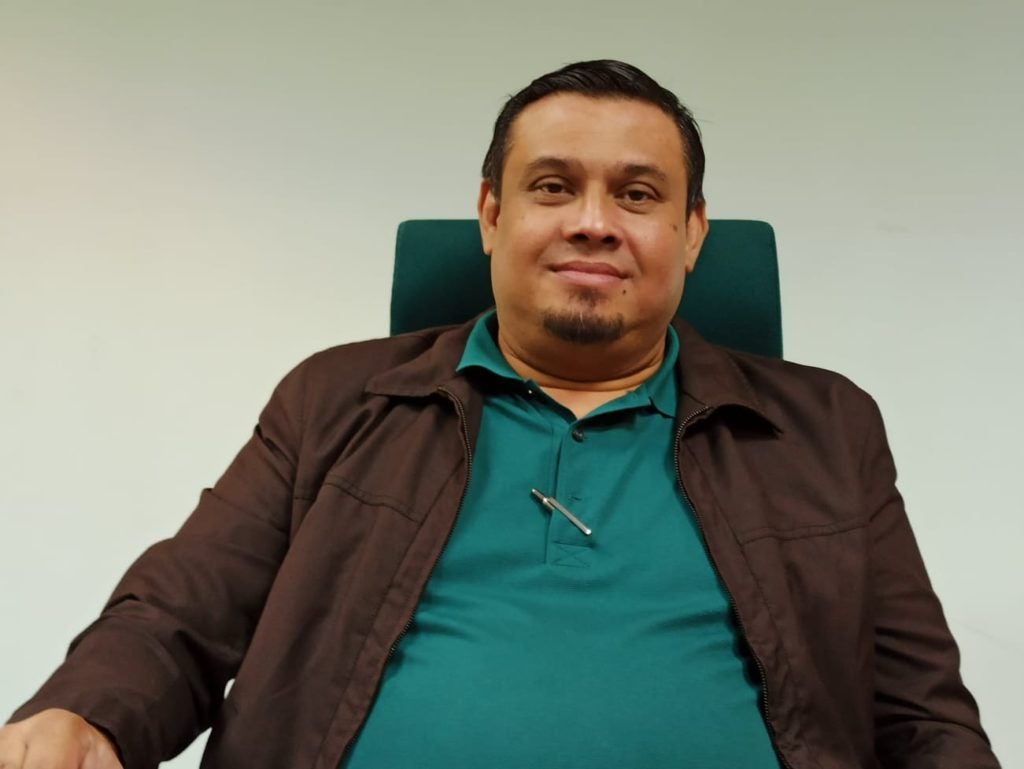 Aratea recently appeared before the Cebu City Council claiming that corruption has been rampant in the City Hall as he had encountered various under-the-table transactions with officials such as City Administrator Floro Casas, Jr., City Legal Officer Rey Gealon, MCWD Chair Daluz, and even Mayor Edgardo Labella’s son, Jaypee.

Casas and Gealon have already denied the allegations and are planning to file charges against Aratea for making “ungrounded statements” in the City Council about them.

Daluz said in a phone conference that he initially did not want to respond to the allegations of Aratea as these were speculative and untruthful, but he was afraid his silence may be interpreted in the wrong way.

The MCWD chair said he only met Aratea twice, in his capacity as a consultant to Mayor Edgardo Labella, as he was consulted about the project and also because some of his clients in his private practice had properties affected by Aratea’s operations in Pardo.

“I really have to comment kay kani these are lies perpetrated by Aratea. First, when he asked us to help him, ingon siya nga naa siya’y mining claim in Pamutan, several hectares of mining claim. So, niingon siya nga since naa may plano ang syudad nga mag-open og road, siya nala’y open and at no cost to the city,” said Daluz.

The city government initially welcomed the offer as this would mean the city would no longer spend the entire P150 million budget for the opening of the road, savings that could be used for other city services.

Daluz advised Aratea to get a permit and to negotiate with the owners of the affected properties. Initially, the owners were happy to have a road built in their area.

However, the property owners began to complain because Aratea had been mining the area instead of opening a road. This allegation was denied by Aratea in the Council saying that the activities were part of the construction.

Aratea’s operation was then stopped through a cease-and-desist order from the City Environment and Natural Resources Office (CENRO).

Daluz said that in his second meeting with Aratea, he told him that he should stop his operations because of the many complaints.

He also denied owning any property near or surrounding the operation area and that he ever offered a P500 per truckload fee to Aratea.

Daluz urged Aratea to file cases against all individuals he mentioned in his testimonial to the Council so that they can answer him in the proper forum.

For now, the MCWD chairperson is mulling whether he should file charges against Aratea or not, but he said he would like to study the case first and act accordingly.

He said that Aratea should provide proof of his statements and stop besmirching the names of officials for personal interest.

In previous statements, Aratea said he is not afraid to face the consequences of his testimonial as this was the “truth.”     /rcg