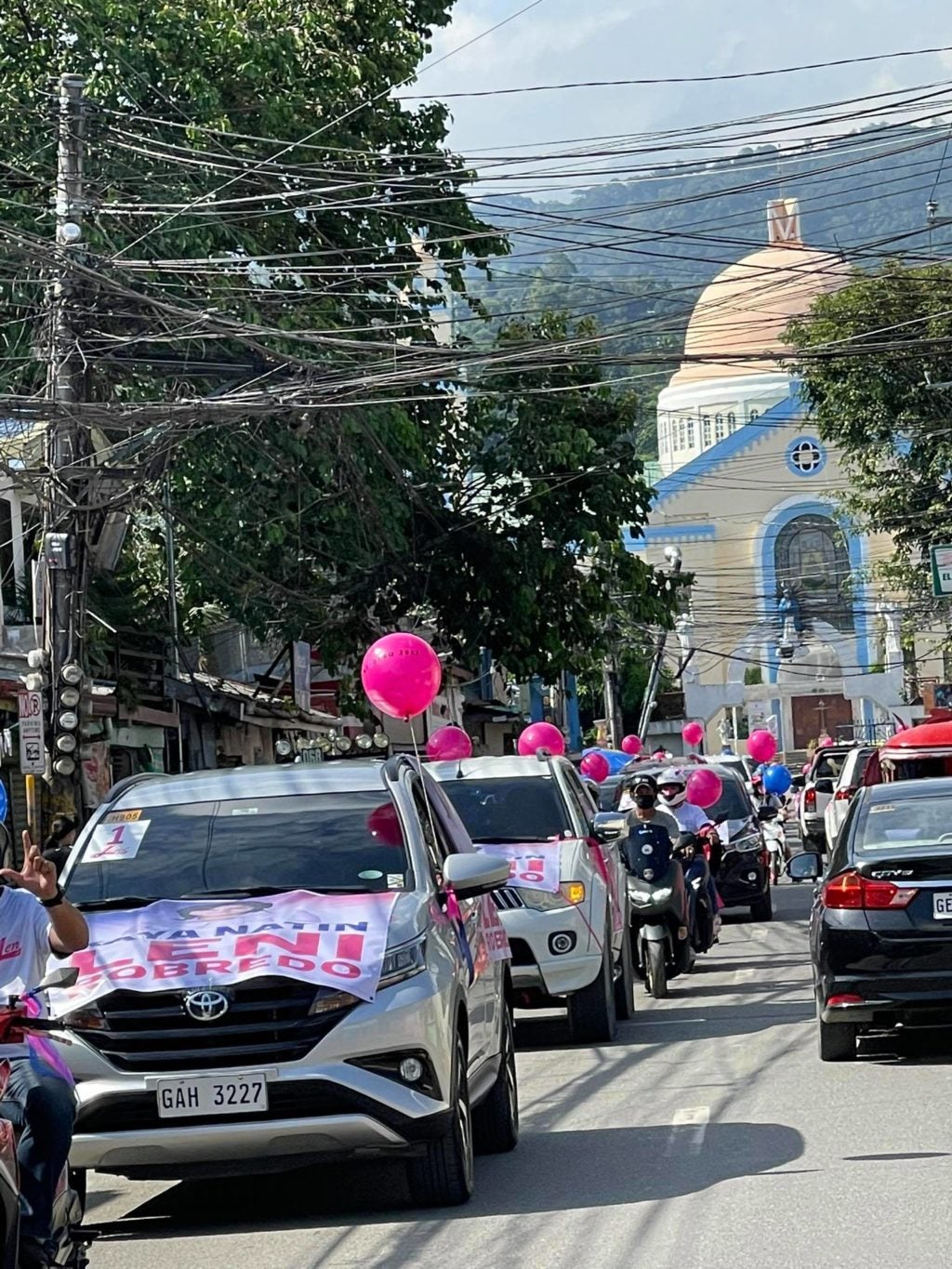 MANDAUE CITY, Cebu – Since this will be the first time having elections amid the pandemic, Cebu City officials said that the Cebu for Leni Caravan held last Saturday, October 16, 2021, will serve as a lesson to handle motorcades better the next time.

At least three officials made this statement after the Cebu for Leni Caravan attracted 200 vehicles which ended up meeting at the Fuente Osmeña Circle.

Councilor Joel Garganera, who is also the deputy chief implementer of the city’s Emergency Operations Center (EOC), said that they will be strictly monitoring motorcades planned by organizers supporting candidates, may it be local or national.

Garganera said there was only 20 vehicles who joined the caravan as what was agreed with organizers, stressing that there was not even traffic reported on that day.

“But then again, that is a lesson for us. We will be monitoring it gyud, dili lsng kay sa oras nga sila nipalarga,” he added, saying that the Cebu City Transportation Office (CCTO) and Cebu City Police Office (CCPO) already agreed upon the conduct of caravans.

Police Lieutenant Colonel Wilbert Parilla, CCPO deputy city director for operations, admitted that there were lapses during the caravan.

Parilla said 20 vehicles were numbered just to make sure that only they would join. But he said  there were private vehicles who joined along the way.

For his part, CCTO spokesperson Paul Gotiong, said that the traffic situation last Saturday seemed normal although they noted a volume of vehicles during the caravan.

“So ang nahibaw-an nato ato is I think they converged from different areas man gud. That was the thing lang but again, since this is the first time, we will really study how we can go about it, para there will be no other future nga mga mahitabo and at the same time, we want it strict with all other political caravans in the future, ma control gyud nato and same tanan ang atong policies,” Gotiong said.

He, however, clarified that since they are in charge of the traffic management, they just need to make sure that caravans will not be an obstruction and won’t cause heavy traffic.