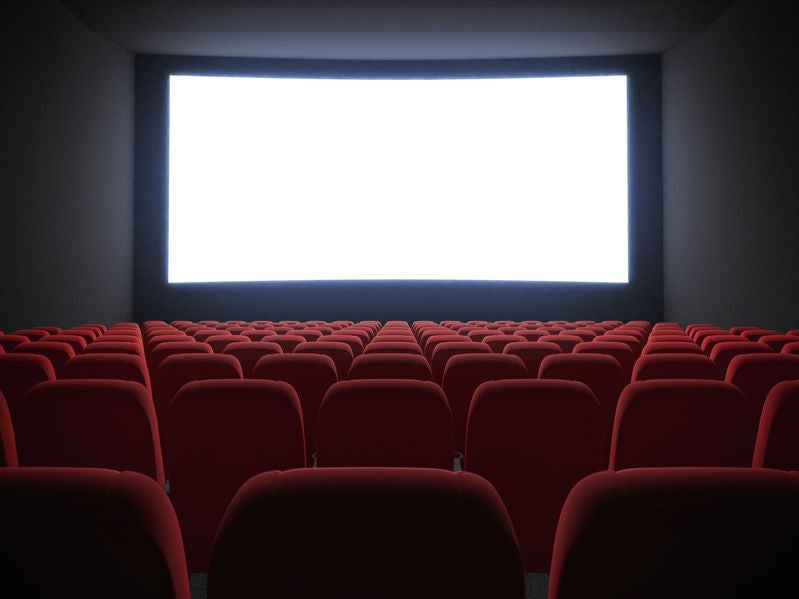 MANDAUE CITY, Cebu – The top official of the Department of Health in Central Visayas (DOH-7) said he would submit to the wisdom of the local chief executive (LCE) of Cebu City on how they would safely reopen cinemas and amusement parks.

DOH-7 Director Jaime Bernadas clarified that he does not oppose the plan of the Cebu City’ Emergency Operations Center (EOC) to reopen cinemas and parks.

It can be recalled that Councilor Joel Garganera, who also heads the EOC, said that they were looking into reopening cinemas and amusement parks assuming that the city’s restriction status would be lowered by the end of October.

Bernadas however, stressed that these would still be subject for discussions based on the guidelines and issuances of the Inter-Agency Task Force (IATF).

“I always submit to the wisdom of our local chief executives with conditionalities for discussion based on issuances of IATF,” he said, stressing that there should be strict monitoring for the compliance of protocols.

Starting Wednesday, October 20 until October 31, the entire Cebu Island will be placed under Alert Level 2, based on the IATF’s new alert level system.

Among the establishments or activities that are allowed to operate under Alert Level 2 at a maximum of 50 percent for indoor and 70 percent for outdoor are cinemas, or movie houses, as well as amusement parks, or theme parks.

Cebu City Acting Mayor Michael Rama has yet to release a directive or Executive Order (EO) that corresponds to the raised Alert Level, as well as guidelines in line with the Alert Level System according to what is best for its constituents and present situation.