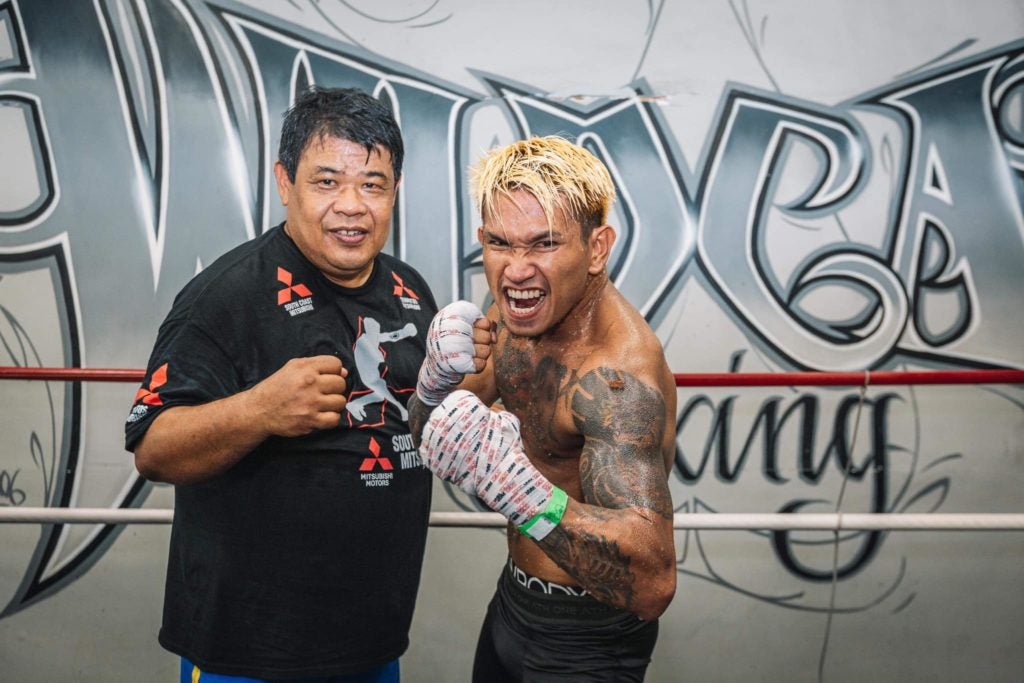 Casimero in his official YouTube channel “Quadro Alas it’s my boy” posted a video walking down the arrival area of the Los Angeles International Airport or LAX along with his brother Jayson.

The 32-year old Casimero of Merida Leyte will defend his title against Paul “Baby Faced Assassin” Butler that will either be held in Dubai UAE or in Liverpool, the United Kingdom.

Casimero has been rumored to have issues with his promoter and manager Sean Gibbons of MP Promotions.

It is because Gibbons and MP Promotions didn’t bid on WBO’s purse bid for Casimero’s title defense and denied Casimero a possible bigger paycheck.

Instead, global boxing startup Probellum of Richard Schaefer was the lone bidder and eventually won it at $105,000.

From the total bid of $105,000, 75 percent will go to Casimero as a guaranteed purse exclusive of deductions from taxes and from his training camp. The rest will be Butler’s guaranteed purse.

Casimero, a three-division world champion signed with Probellum to promote his title defense versus Butler.

It was contrary to reports that Casimero signed a promotional contract with Probellum and means that he is still under MP Promotions.

It is not determined yet where Casimero will hold his training camp. In his previous title defense versus Guillermo Rigondeaux on August 14, 2021, Casimero trained at the Wild Card Gym in LA under Nonoy Neri.

It will be Casimero’s fourth title defense after snatching the title from Zolani Tete in 2019.  /rcg

Read Next
Archdiocese of Cebu awaits Cebu City’s final decision on Nov. 1 and 2