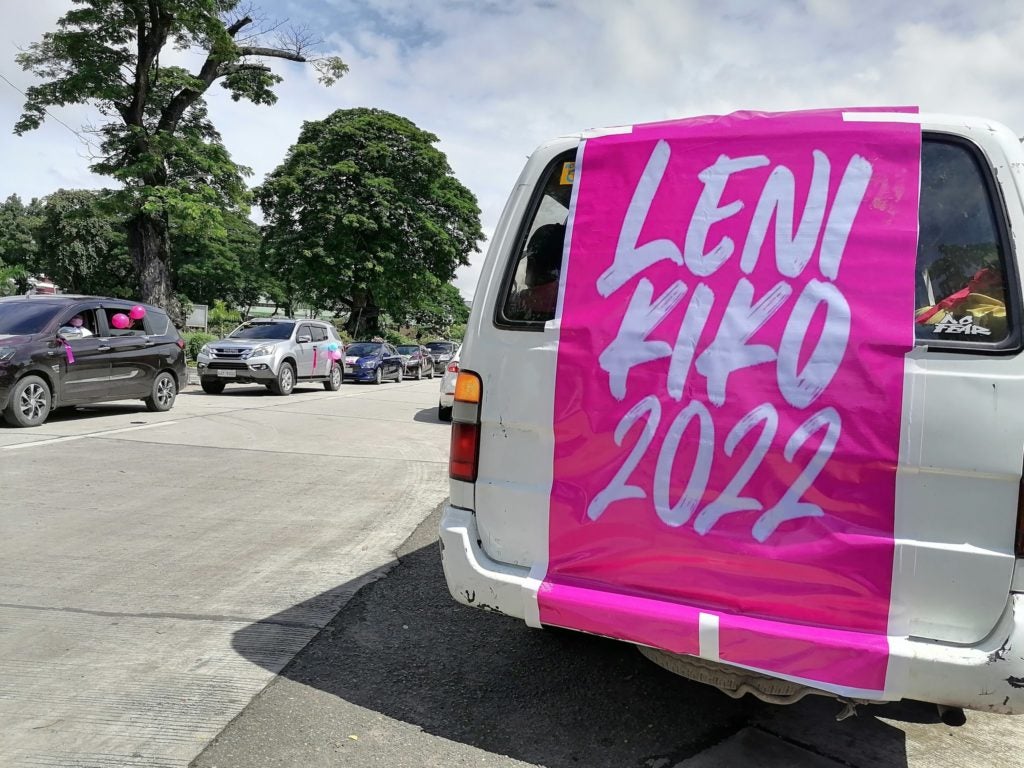 Supporters from various parts in the entire island-province of Cebu joined in the nationwide caravan called  TROPA, which stands for Team Robredo-Pangilinan, to promote the two elected officials in their bid for the 2022 Presidential race.

These included fisherfolks who held a fluvial parade from Talisay City to Cordova town in the neighboring Mactan Island.

A video, published by a netizen identified as Dennis Derige, showed boats, with pink flags hoisted and tarpaulins in support of Robredo and Pangilinan, sailing the Mactan channel around 7 a.m. on Saturday, October 23. 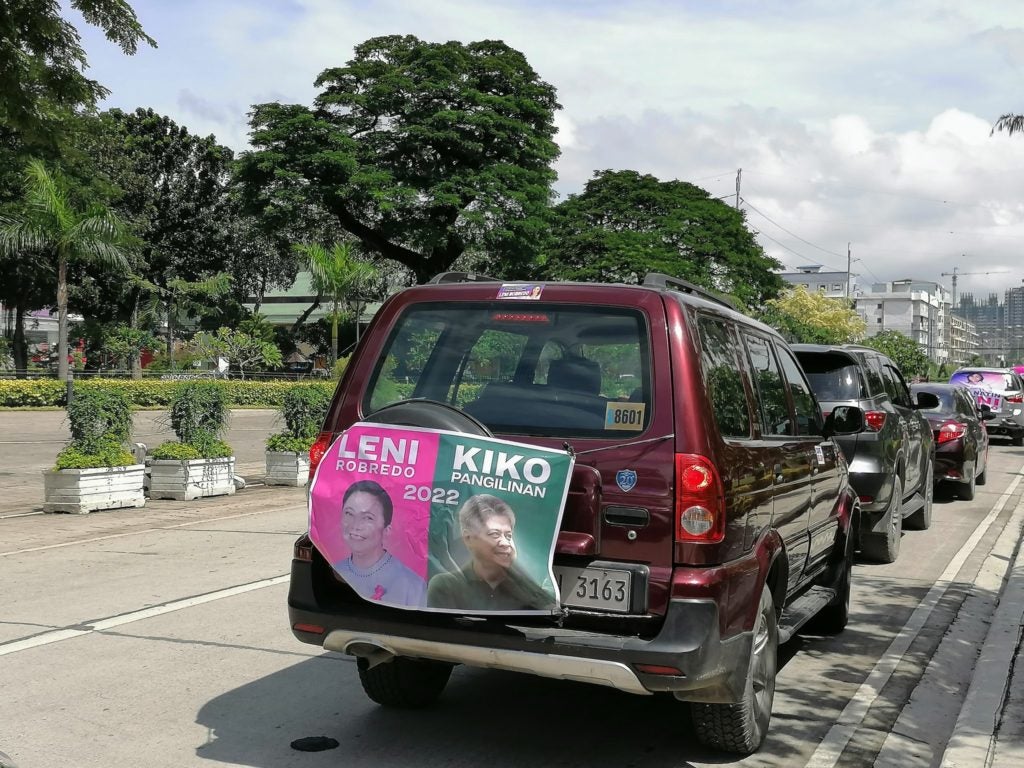 Vehicles in Plaza Independencia join the TROPA caravan on October 23, 2021 in support of Robredo-Pangilinan in next year’s elections. | CDN Digital Photo by Morexette Marie Erram

Locals from Cebu City’s coastal villages like Barangay Pasil also participated in the caravan onboard their motorcycles and electric tricycles (e-trikes).

Like the boats seen on Mactan Channel, they too were adorned with Robredo’s signature pink balloons and ribbons.

Robredo will be vying for the country’s most powerful seat in next year’s polls. Her running mate will be Pangilinan.