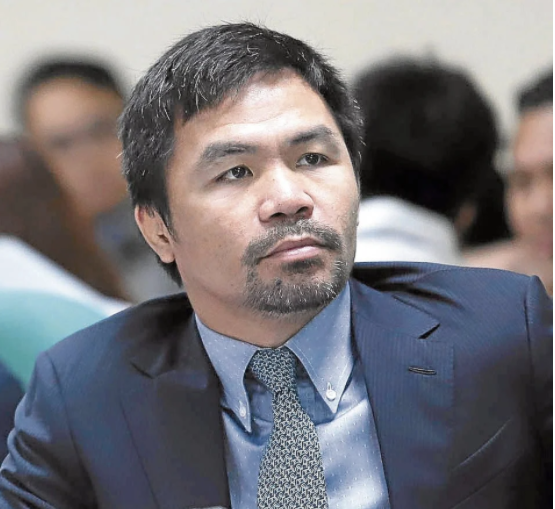 His statement came after critics have called him out for alleged vote-buying as he publicly handed out financial assistance to people he encountered during his recent travels.

Pacquiao earlier said those who called him out for giving away money are only envious of it, adding that he has been doing it since 2002 or even before he entered politics.

He even vowed to continue giving away money until he is prohibited from doing so.

‘I’m against vote buying,’ says Robredo as she makes case for ‘realities on the ground’

Moreno: Money can’t sway Filipino voters, but can’t blame them if they take it

Read Next
The devil in Philippine life