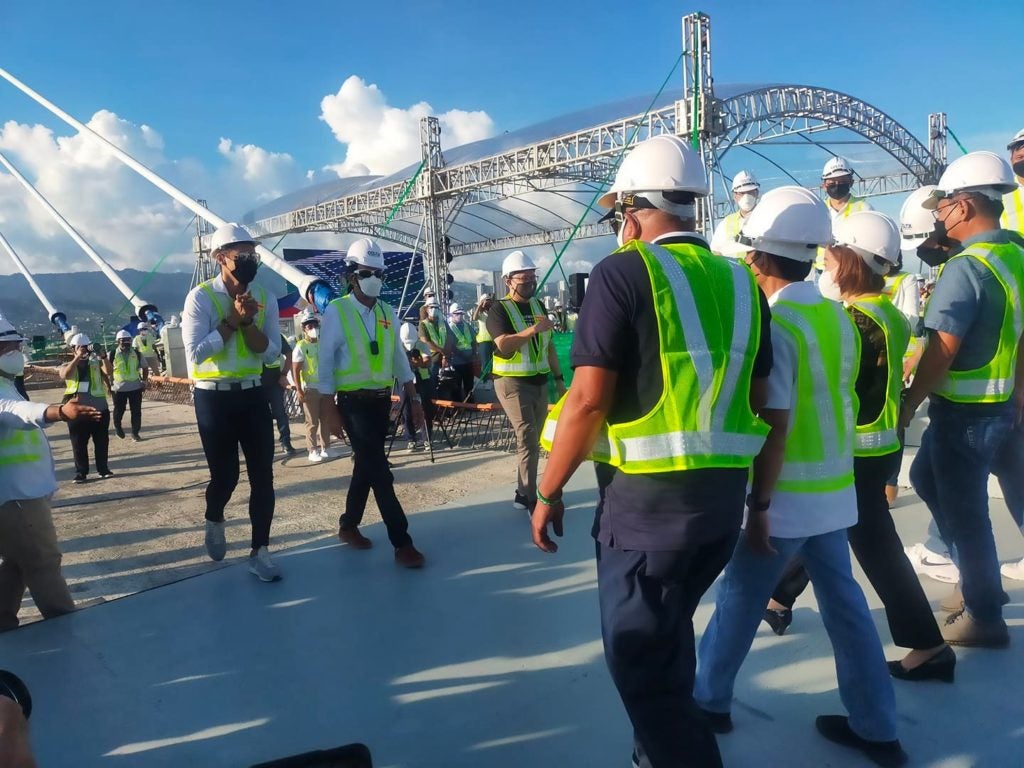 CEBU CITY, Philippines — On one side stood Cebu City Acting Mayor Michael Rama. On the other side stood Cordova Mayor Mary Therese Sitoy-Cho.

Two years ago, their meeting at the center would not have been possible as the Mactan Channel would have stood between the two local government units (LGUs).

But on October 29, 2021, Rama and Sitoy-Cho walked on a near 1-kilometer bridge to meet Cebu Governor Gwendolyn Garcia in the middle. The Cebu Cordova Link Expressway (CCLEX) made it possible.

The 8.9-kilometer expressway is already near completion and should be operational by the first quarter of 2022, as promised by the Metro Pacific Tollway Corporation (MPTC) and its subsidiary, Cebu Cordoval Link Expressway Corporation (CCLEC).

Manny V. Pangilinan, the chairman of the MPTC, said the CCLEX was a dream come true for their vision for an interconnected Philippines.

“We do part of our perhaps impossible dreams in trying to connect this country. Part of it is for Filipinos to see and travel the country as one seamless journey,” said Pangilinan in a speech during the ceremonial walk. 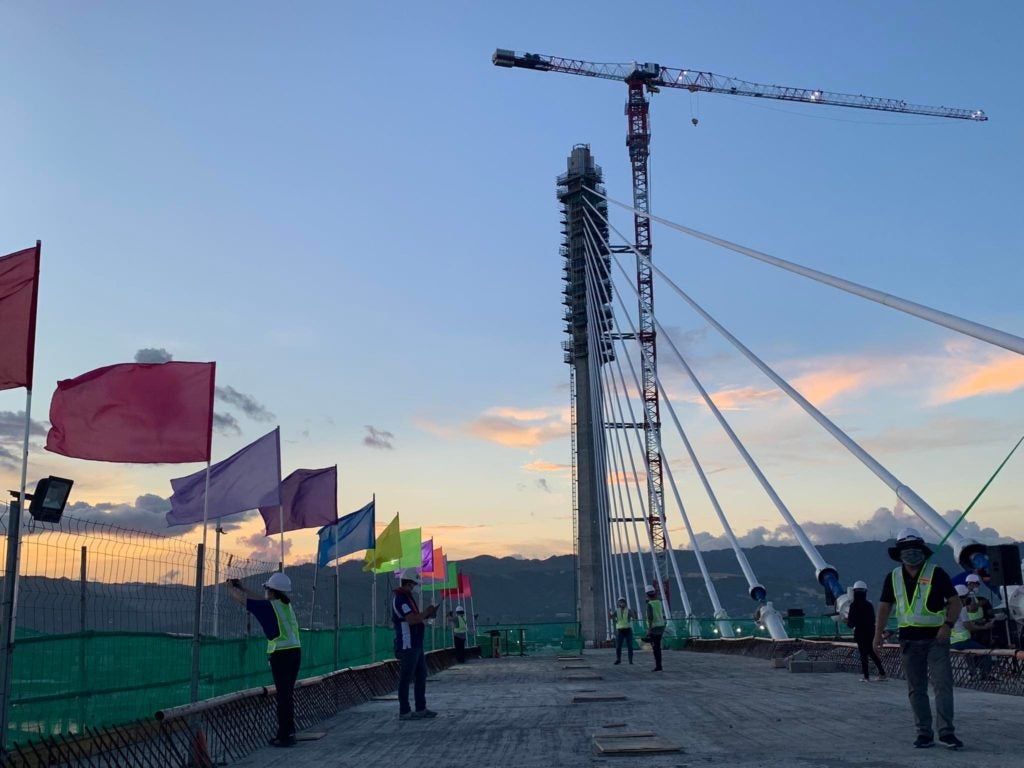 The expressway will soon be open to motorists early in 2022 and talks have begun as to what vehicles will be allowed, including the possibility of pedestrians, cyclists, and motorcycles within a weight range.

Pangilinan said CCLEX will be an enabler of the region’s economic recovery amid the pandemic as it will open the region to business opportunities that can boost Cebu’s reputation as a global tourist destination.

“We’re finally here, when the two-meter gap was cemented. We have more to do, some finishing touches, but we are here,” he said.

Cordova Mayor Sitoy-Cho said that the CCLEX is the biggest investment that could potentially give rise to their town’s economic growth.

CCLEX’s toll plaza is on the Cordova side and will have eight toll lanes including four lanes in each direction.

She offered the CCLEX’s success to her late father, former Secretary Adelino Sitoy, who envisioned the CCLEX years back and helped pave the way to its realization.

Sitoy died early this year, on April 15, 2021, and was never given the chance to see his brainchild project to completion.

“Today we celebrate the main bridge deck connection. This may still not be the completion of this formidable structure but it marks the connection of Cordova to Cebu City and the inevitable economic development of our small economic town.”

“It has always been my father’s dream that Cordova will become a city and I believe the Sto. Niño bridge (CCLEX) will make that happen,” said Sitoy-Cho.

Rama said that in the part of Cebu City, the connection of city to Cordova would allow Cebu City to help the town grow economically.

He said that it can be a sisterhood project because CCLEX would create a massive economic web between the two LGUs.

Rama said the Cebu City government is more than willing to help Cordova grow now that CCLEX has made the two LGUs closer.

Governor Gwendolyn Garcia said that CCLEX will help solve many traffic problems in Metro Cebu as traffic will be diverted to the Third Bridge once it opens and it will decongest the First and Second Cebu-Mactan bridges.

“The possibilities are exciting and limitless,” she said.

The CCLEX ceremonial walk was a symbol of interconnection in the coming months when the expressway is completed.