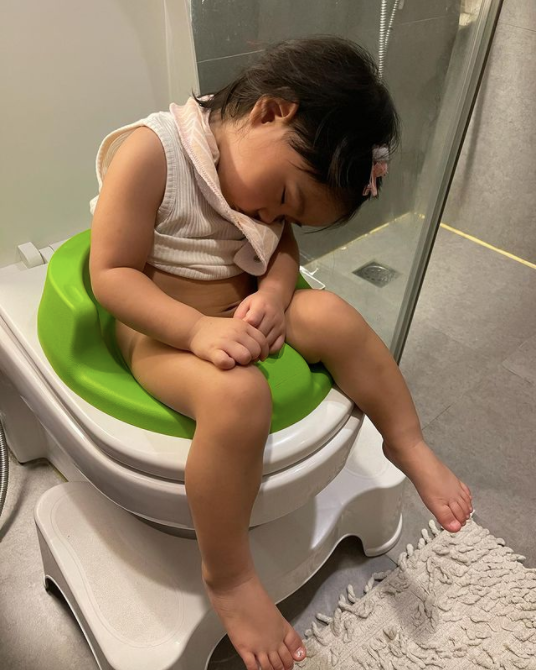 On Friday, November 5, 2021, the TV host uploaded a photo of a very tired Duday and wrote an encouraging caption to it.

#SandalTulogGang,” Drew wrote as a caption.

Duday is the unica hija of Drew and wife and TV host Iya Villania.

A lot of netizens and even fellow celebrities were entertained by the photo.

It can be recalled that Drew also uploaded a photo of a sleeping Duday along with a bottle of wine and chips. Netizens have since grown fond of the one-year-old toddler.    /rcg

READ: For Iya Villania, learning how to cook is like motherhood