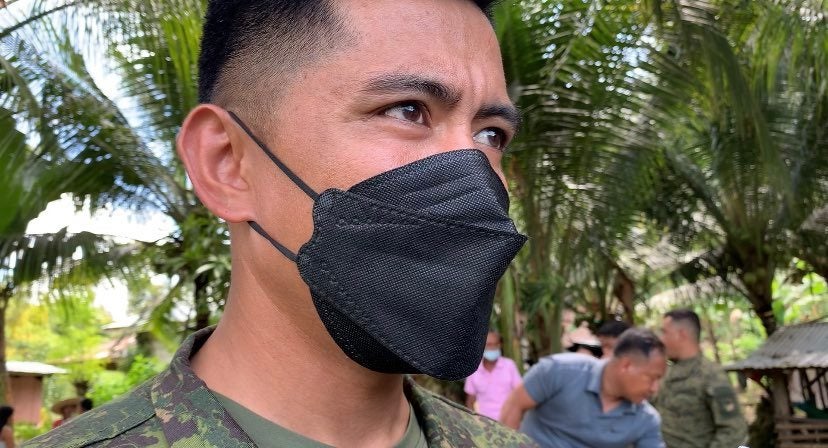 Major Joe Patrick Martinez, ground commander, 3CRG, CRS AFT, urged the public to not be afraid of the rebel group since their resources are now depleted as well as their ground forces.

With this, Martinez encouraged the community to inform them if they notice a suspicious presence or recruitments in their respective areas, especially in mountain barangays.

( Do not be afraid of the NPA because NPAs do not kill civilians and a lot of their leaders have been arrested…Their organization is nearly diminishing.)

Martinez also encouraged the people to give them updated information to enable them to promptly respond to contingencies. He said the rebels will only control their community if the residents would let them.

Martinez further said that their whole of nation approach through the National Task Force to End Local Communist Armed Conflict has become a thorn on the NPA’s side.

In Cebu province alone, Martinez said that they have received no reports about the presence of NPA members here. However, he said that what they received are reports of potential recruitment efforts.

Martinez disclosed that they are closely monitoring some areas in Negros, in Ilo-Ilo, and in Samar, areas which he termed as vulnerable.