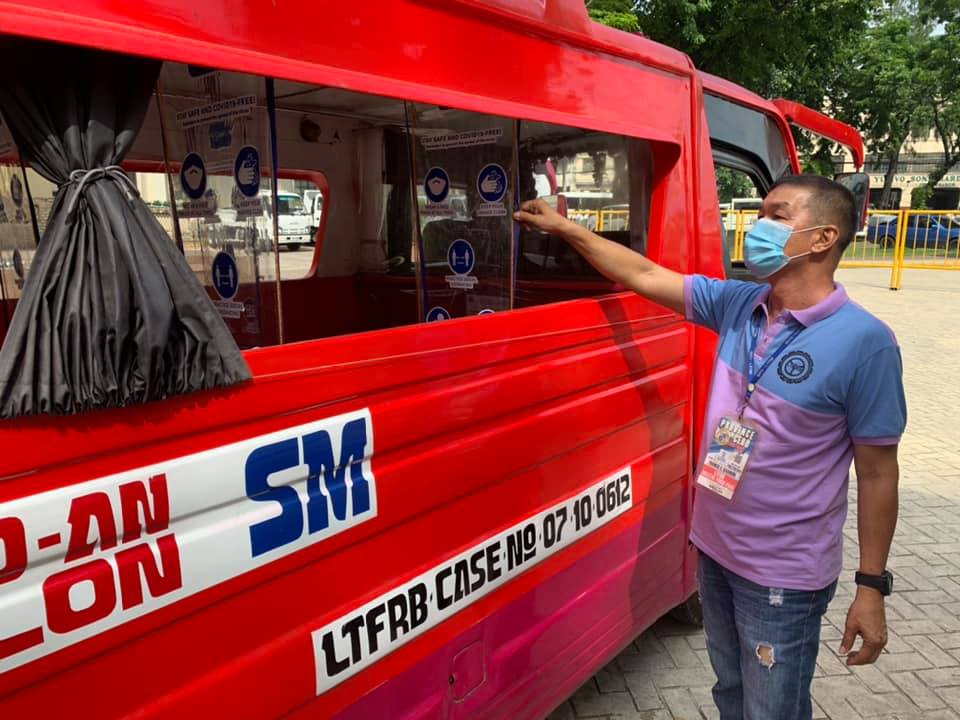 CEBU CITY, Philippines — The fuel subsidy from the Pantawid Pasada Program (PPP) is only for fuel.

Director Eduardo Montealto, Jr., said that they have launched another tranche of the PPP this week, but the actual distribution will most likely be on the first week of December.

The fuel subsidy for Central Visayas would most likely be at most P7,000, but this is yet to be determined by the Department of Transportation (DOTr).

Montealto notes that some drivers got their Pasada cards disqualified after they used this for purchases that are not for fuel.

The director urged beneficiaries not to do this lest they get blacklisted and no longer qualify for the subsidy program. There are still no guidelines on how jeepney drivers or operators can get off the blacklist.

Those who got their PPP cards will immediately get the cash subsidies downloaded to their cards. As long as they have activated the cards in the past tranches, it is automatic.

For those who lost their Pasada card, the office of the LTFRB-7 will be open to assist them. The agency is currently waiting for the guidelines of the Banko Sentral ng Pilipinas (BSP) for lost Pasada cards.

Jeepney drivers and operators who failed to claim their Pasada cards in the past year will also be disqualified from receiving the subsidy, but, they can seek assistance at the LTFRB-7 office.     /rcg

Read Next
Legarda: Ending Violence Against Women, a cause for all