CEBU CITY, Philippines—Feeling better after her controversial break up with her husband, Aljur Abrenica, Kylie Padilla takes the limelight again for a 40-minute vlog that she shared with her dad, Robin Padilla.

During the vlog episode titled: ” The Conversation I never had with my Papa,” Kylie asked Robin tons of questions that she never bothered asking him in the past.

Starting from when she was born, growing up with an action star father to the trip that they took to make up for the time that they spent away from each other.

The vlog would give fans a hint as to the kind of father that Robin is and how Kylie looks up to him, which the very reason why she learned martial arts and became a independent and strong woman.

When his turn came, Robin also asked his daughter about the status of her relationship with Abrenica.

She said that it pains her that she is no longer able to see her kids play and interact with their father, something that she loved watching. 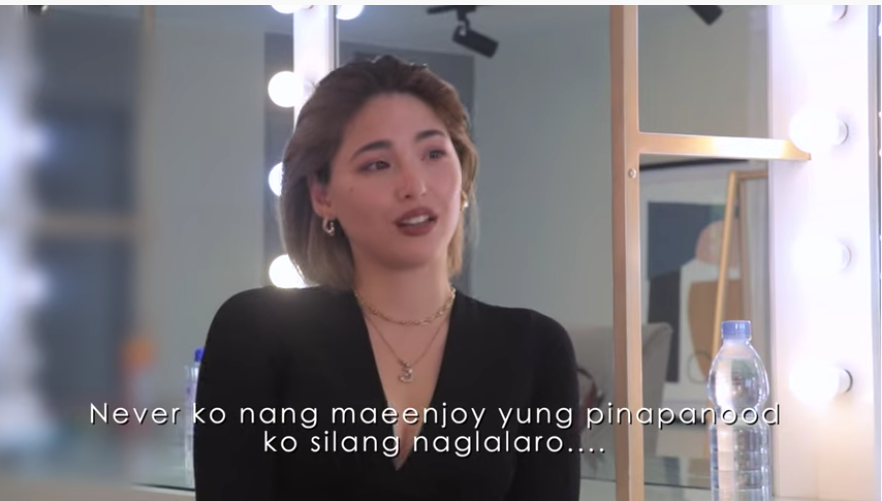 The 28-year-old star also said that she is not ashamed to admit that she stalks Aljur when their boys are with him because she wants to know how they are doing.

Before their vlog ended, Kylie thanked Robin for gracing the interview and left the viewers and her dad a meaningful yet short message: “I am okay.” / dcb