Barangay Tangke in Talisay: From ‘drug hotspot’ to empowered community with 903 rehab completers 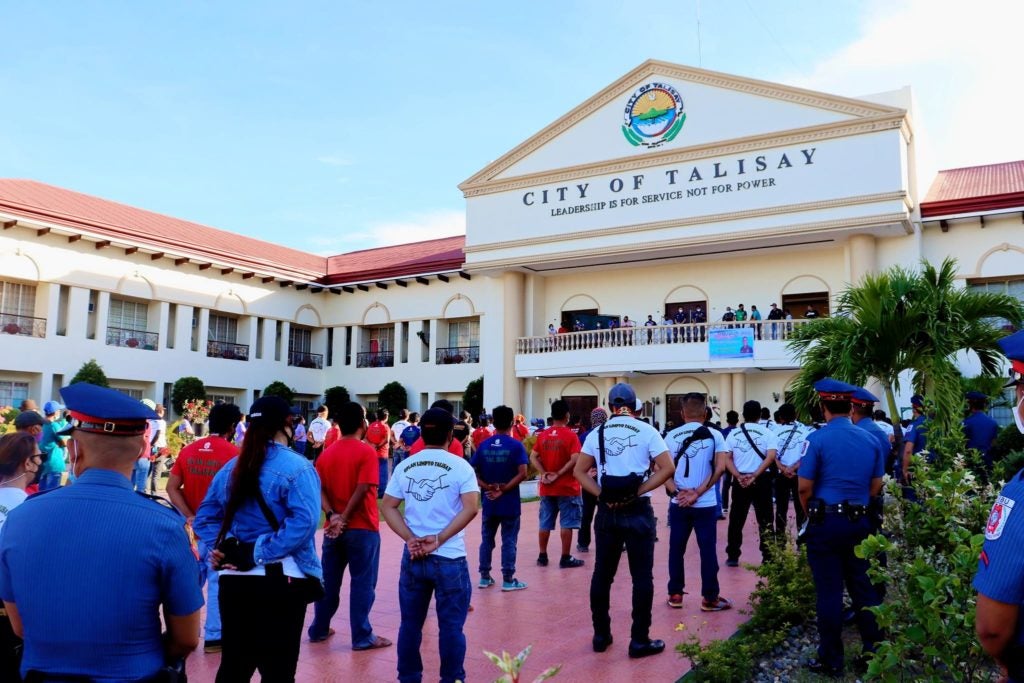 CEBU CITY, Philippines — Barangay Tangke in Talisay City was considered a ‘number one’ hotspot in terms of illegal drug activities, but now the barangay’s situation is “improving” with an empowered community having 903 drug surrenderers, who have completed the government’s drug rehabilitation program.

This was the initial assessment of Police Lieutenant Colonel Randy Caballes, chief of Talisay City Police Station, as they continued to maintain their drug campaigns and operations in the city.

As of today, Talisay City has around 400 barangay defenders from its 22 barangays. In Barangay Tangke alone in its nine sitios, they have almost 300 defenders.

(The big number of volunteers means that we are winning in our fight against illegal drugs as compared to the information that Barangay Tangke is the number one hot spot in Talisay.)

(That is the number one problem before because of the (non) cooperation of the residents of Tangke then. But now our volunteers are increasing, which means that the residents are slowly helping us in the fight against illegal drugs.)

What remains the Talisay policemen’s challenge these days is how they can maintain their measures while they are improving their campaigns.

Caballes said that they were also considering expanding the duties of these defenders to information gatherers in terms of illegal drug activities in their respective areas.

Apart from that, Caballes said that these defenders were also a huge help in the extension of their police visibility to also hamper the occurrence of crimes in the city.

In line with this, Caballes said that they had recorded a downtrend of crime rate this year as compared to the previous years.

Most of these were theft and physical injuries. However, he could not provide specific figures about this.

Aside from that, Talisay City’s Barangays Tapol and Camp 4 were declared as drug-cleared barangays this year.

Caballes said that they were anticipating more barangays to also be drug-cleared, but he did not give a timeline or when more barangays would be declared drug cleared.

Pelare: Peace and order in Talisay City is improving

After Tangke, cops to focus anti-drug drive on other Talisay brgys