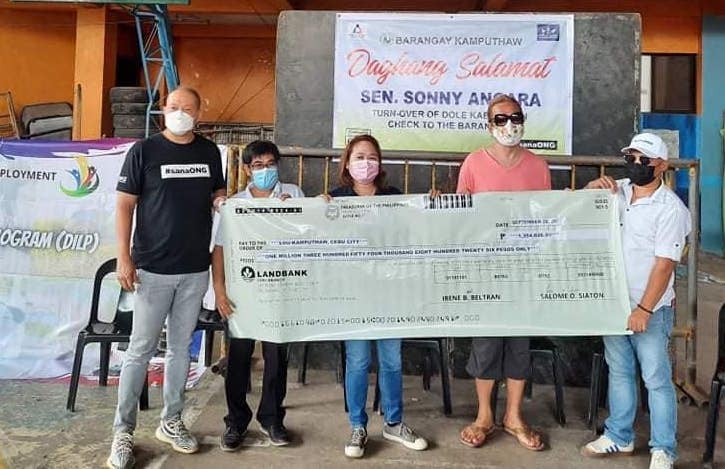 MANDAUE CITY, Cebu – A total of 68 aspiring entrepreneurs in Barangay Kamputhaw received cash grants that will help them achieve their dream business.

The distribution of the Starter Kit Assistance under the Department of Labor and Employment’s (DOLE’s) Kabuhayan program was made possible through the office of Senator Sonny Angara and Liga ng mga Barangay (LnB) – Cebu City Chapter.

In an advisory, Cebu City Councilor Franklyn Ong, the LnB- Cebu City Chapter president, said that the beneficiaries were made to undergo orientation before they were asked to submit their individual business proposals.

Those who qualified under DOLE’s Kabuhayan program received the cash grants that they could use to start their business. 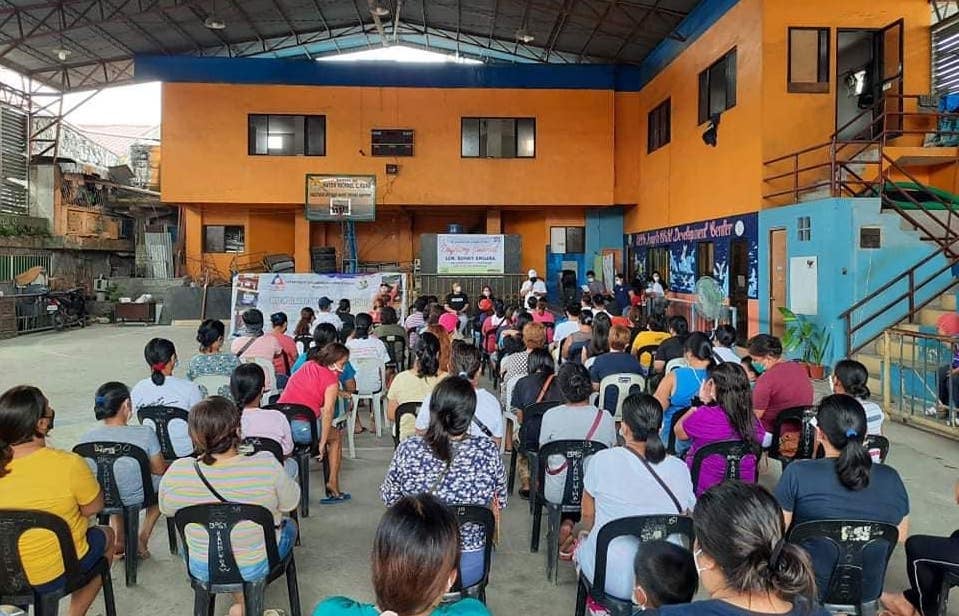 Ong expressed hopes that the beneficiaries will “thrive and they will all be successful.”

Kamputhaw Barangay Captain Jessica Cadungog thanked LnB and Ong and the LnB for bringing the program to their barangay.

Read Next
‘Let Mama Mary guide you to Jesus Christ’