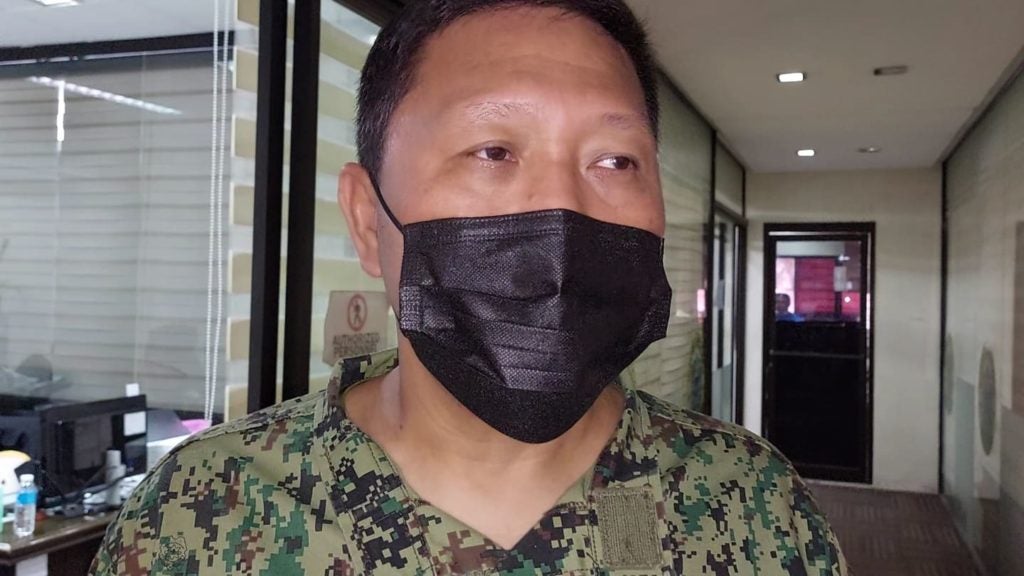 LAPU-LAPU CITY, Philippines — Eleven individuals were caught by the Lapu-Lapu City Police Office (LCPO) for overpricing of water and gasoline.

Banzon said that these products were sold from P80 to P120.

It also orders retailers to follow the suggested retail price (SRP) issued by the Department of Trade and Industry (DTI).

Banzon said that they would be filing charges against these individuals today.