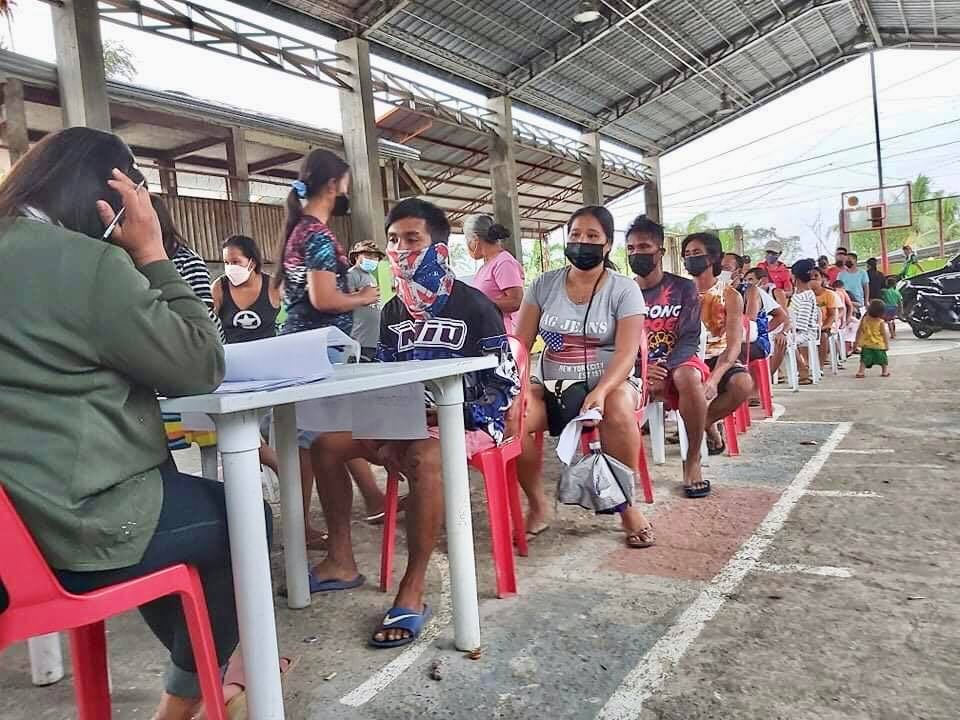 The local government on social media announced that they will be shelling out a total of P20 million as financial assistance.

The funds are sourced from the city’s savings and disaster funds, and is part of the city’s rehabilitation and recovery plans.

As of December 31, the city has already distributed the cash assistance to selected residents from at least six barangays – Suba, Taytay, Taboc, Dunggoan, Looc and Poblacion.

(The assessment of qualified beneficiaries was done in coordination with barangay personnel and validators from the Danao City Government who visited the different homes for documentation.)

Aside from residents of coastal barangays, those coming from mountain barangays are also expected to receive their share of financial help.

Based on the initial tally from the local government, at least 1,400 houses from the coastal areas incurred damages due to Odette’s fury.

Of this number, 136 were totally washed out while the rest were tagged as “partially damaged.”