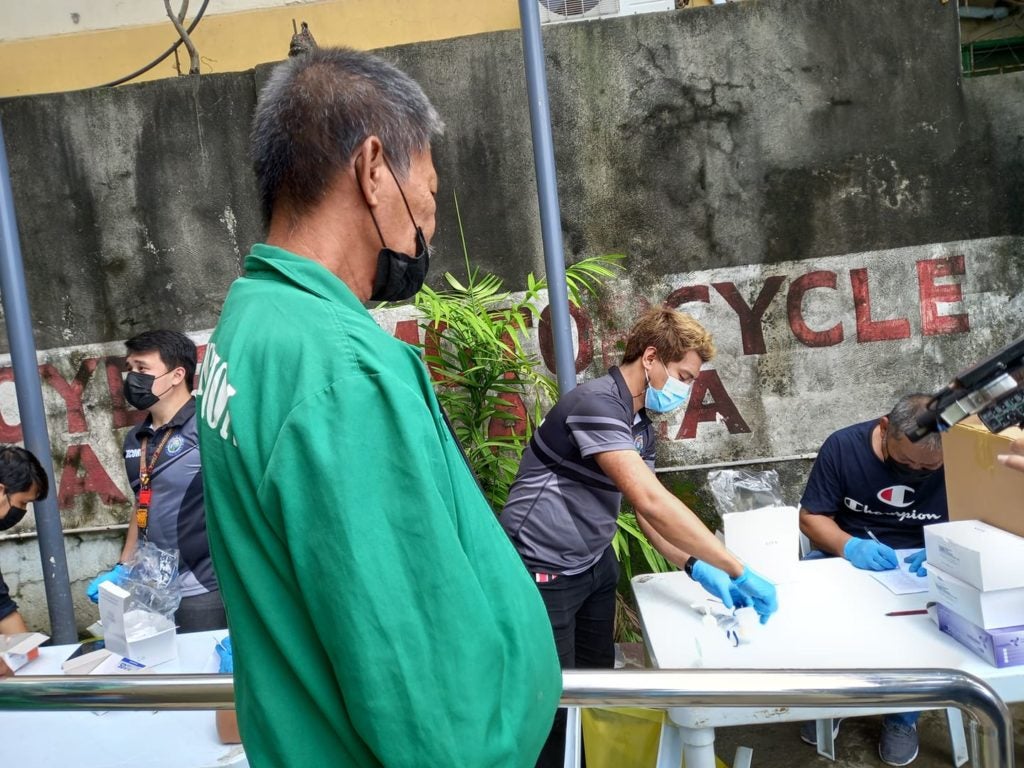 MANDAUE CITY, Philippines — Over 1,000 personnel from the Department of General Services in Mandaue City were made to undergo random drug testing on Tuesday, January 4, 2021, as part of the city’s drug-free workplace policy.

The city government continues to conduct drug testing on its employees to ensure that no employees are using illegal drugs.

On Tuesday, January 4, 2021, over 1,000 DGS personnel were subjected to unannounced drug testing.

Sean Seno, Psychometrician of the Mandaue City Substance Abuse Prevention Office (MCSAPO), said to avoid a possibility of tampering with their specimen, they inspected the personnel if they brought something with them before they were allowed to enter the comfort room to get their urine sample.

In a surprise drug testing conducted by the city for EOC, CDRRMO, and City Health Office personnel last November 2021, three personnel have allegedly tampered with their specimen and submitted water instead.

There were also seven employees who tested positive for illegal drugs at that time.

The result of the drug testing today is expected to be released within the day or the next day. If there are positive results in the initial screening test, these would be subjected to a confirmatory test.

Those who will yield positive results in the confirmatory test will be made to undergo rehabilitation.

For job order employees, their contract of services will not be renewed while regular employees will undergo due process based on the city’s drug-free workplace ordinance. /rcg