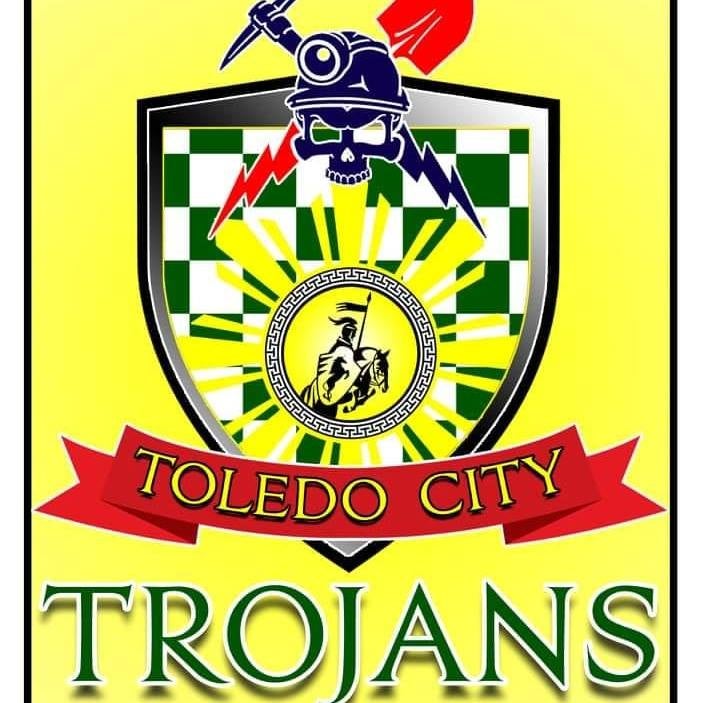 CEBU CITY, Philippines — The Toledo City Trojans found a reliable reinforcement for their campaign in the 2022 season of the Professional Chess Association of the Philippines (PCAP) after drafting National Master (NM) Merben Roque last January 8 during the PCAP virtual draft.

Team captain, Bonn Rainauld Tibod, officially picked Roque in the first round of the draft and announced that they would be retaining the core roster of the Trojans for their campaign that would start on January 22 for the All-Filipino Conference.

The 41-year-old Roque of Barangay Guadalupe, Cebu City played for the Cordova Dutchess Dagami Warriors in the previous season of PCAP.

The battle-tested Roque was one of the best performing woodpushers of the Dagami Warriors that has been disbanded along with the Cebu City Machers.

The Trojans will be vying against 23 other teams including two newcomers, Tacloban and Cagayan de Oro that drafted Cebuano NM Anthony Makinano and Catbalogan-based Cepca member Norman Jasper Montejo, respectively.

Tacloban and Cagayan de Oro replaces the Dagami Warriors and the Machers in PCAP.

Meanwhile, Roque has been stellar in his performances last year. He represented the Philippines in the Fédération Internationale des Échecs (FIDE) Asian Zonal 3.3 Chess Championships 2021.

He finished 16th in the Asian Zonals after nine rounds with 5.5 total points.

They finished the elimination round in the open conference at seventh place with 11 wins and 12 losses.

On the other hand, NM Onofre Espiritu was the first overall draft pick that was selected by the Iriga City Oragons while Quezon City which skipped the open conference last year picked IM Ildefonso Datu.

Marc Einnar Reyes was the third overall pick and was drafted by Olongapo Rainbow Team 7.