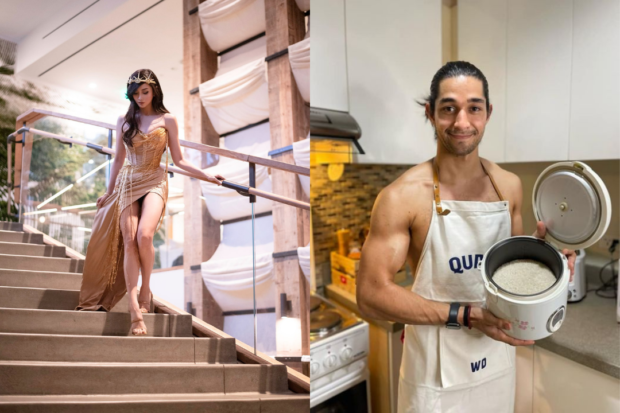 Alodia Gosiengfiao explained that her recent “sinayang mo” remark that was speculated to be addressed to her ex-boyfriend, vlogger Wil Dasovich, was actually just for fun and “based on a meme.”

The cosplay star hit headlines after she showed herself in a fitted gold gown and said, “Hi. Ako nga pala ‘yung sinayang mo (I’m the one you wasted, by the way),” last Thursday, Jan. 13. Some fans wondered if the quote alluded to Gosiengfiao’s past relationship with Dasovich, but she clarified that she was joking, as seen on her Facebook page yesterday, Jan. 14.

“Hi as a friend! Thank you guys for the support but yesterday’s post was based on a meme quote I saw somewhere on the intarweb but a few people took it seriously so sorry for the confusion!” she said. Her post was accompanied by a meme stating, “Sa sobrang friendly ko, ayun, friends lang kami.” (I’m so friendly that now, we’re just friends.)

Gosiengfiao noted that she has been posting memes daily for some time now and even has a page dedicated to sharing memes for almost a decade.

“I’ve been posting memes daily for a while now because I like sharing funny things,” she added. Gosiengfiao then encouraged fans to share their memes on a Facebook group dedicated to her so she may be able to review and repost them. 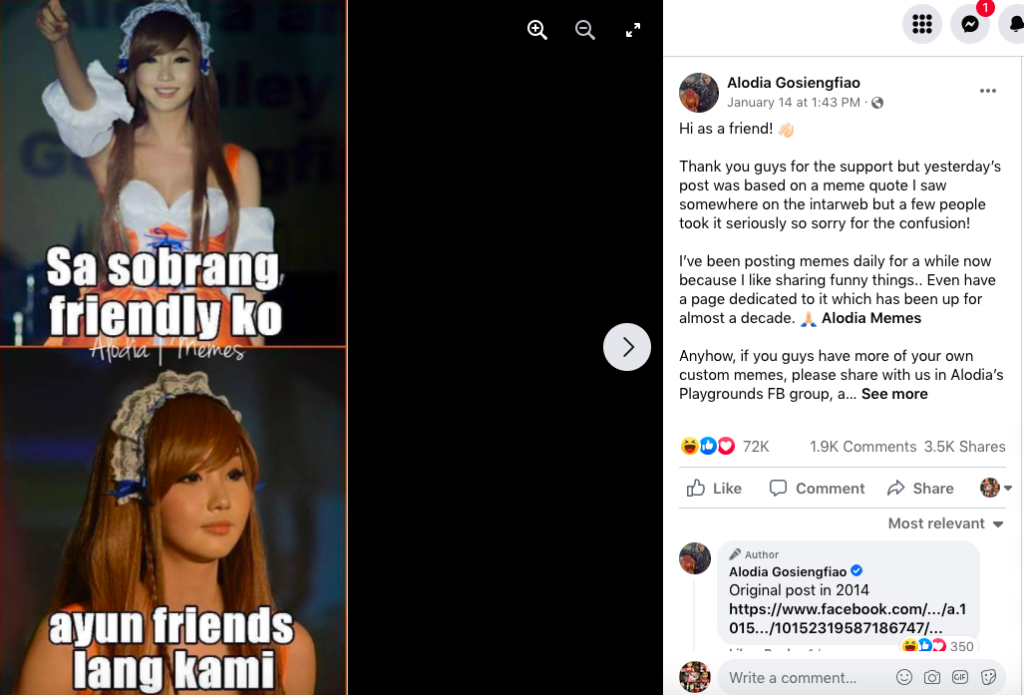 Meanwhile, Dasovich appeared to have poked fun at the issue as he showed himself holding a rice cooker on his Facebook page, also yesterday. 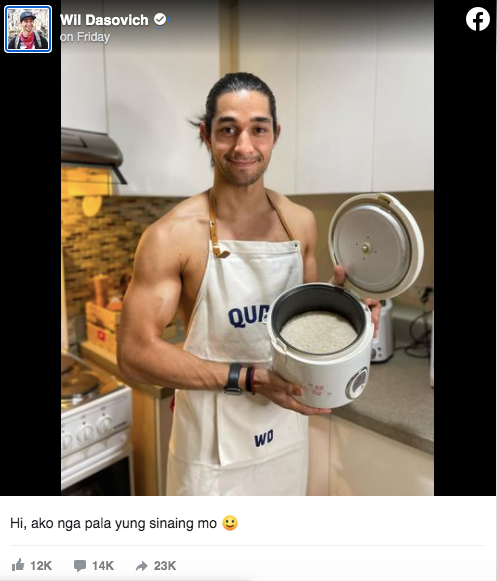 Gosiengfiao announced on Nov. 14 last year that she and Dasovich had called it quits. She did not disclose the reason behind the breakup.

The pair confirmed their relationship in 2018, after Gosiengfiao was seen in several of Dasovich’s YouTube vlogs at the time.

Gosiengfiao and Dasovich went through various rough times together, as Dasovich spent most of their first year as a couple battling colon cancer. He was eventually declared cancer-free in early 2018.

Dasovich credited Gosiengfiao for seeing him through the challenges, with her even flying abroad to be with him for some of his cancer treatments.