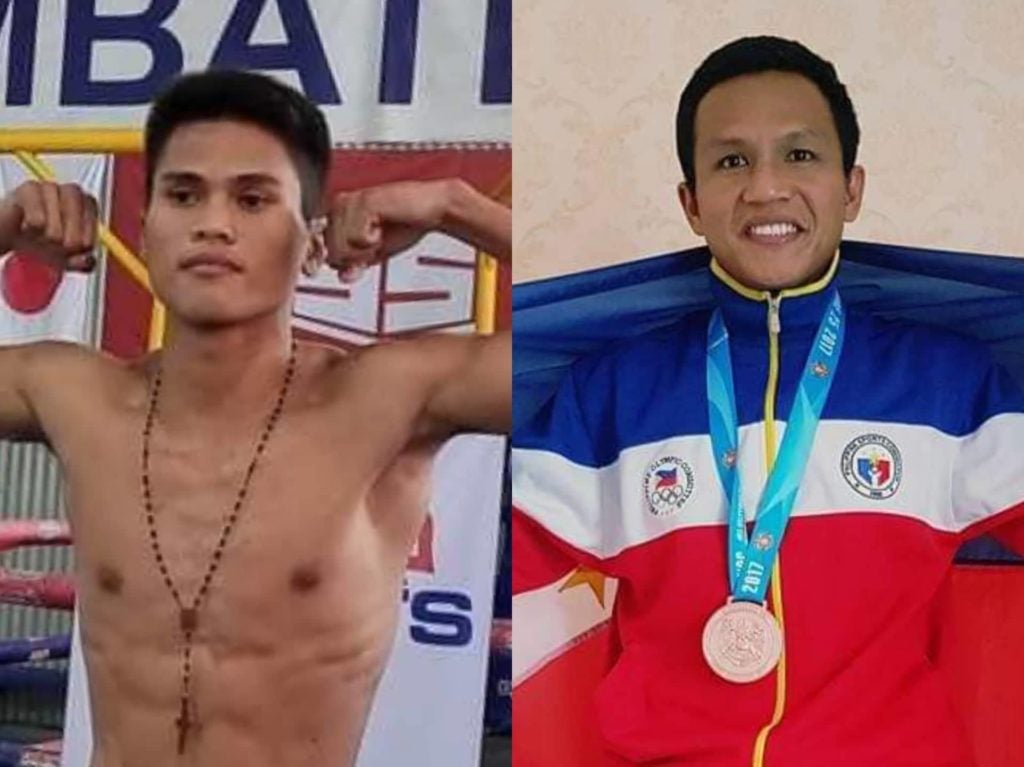 From March 5, their regional title duel happening in Parañaque City was moved to March 12, after Mangubat of Omega Boxing Gym suffered a blister on his right foot which worsened when it got infected.

Nevertheless, they treated Mangubat’s injury as not entirely concerning since it can be treated right away.

Mangubat and Suarez’s showdown is one of the much-awaited bouts early this year.

The 24-year old Mangubat of Bukidnon sports a record of 15 wins with 12 knockouts along with two defeats and one draw.

He considers his fight against Suarez as one of the biggest bouts in his young pro career. Mangubat is yearning to win the WBA regional title after faltering twice to win the belt in the past.

In 2019, he fought and lost via technical knockout against Arnel Baconaje for the World Boxing Council (WBC) Asian Boxing Council silver featherweight title in Mandaue City.

But Mangubat came roaring back with four straight wins.

Meanwhile, the 33-year old Suarez, a 2016 Rio Olympian also considers Mangubat as his biggest test as a pro boxer.

Suarez, of Davao del Norte, is unbeaten in the pro scene with nine wins with six knockouts.

Read Next
Unbeaten Vargas is mandatory challenger of Magsayo