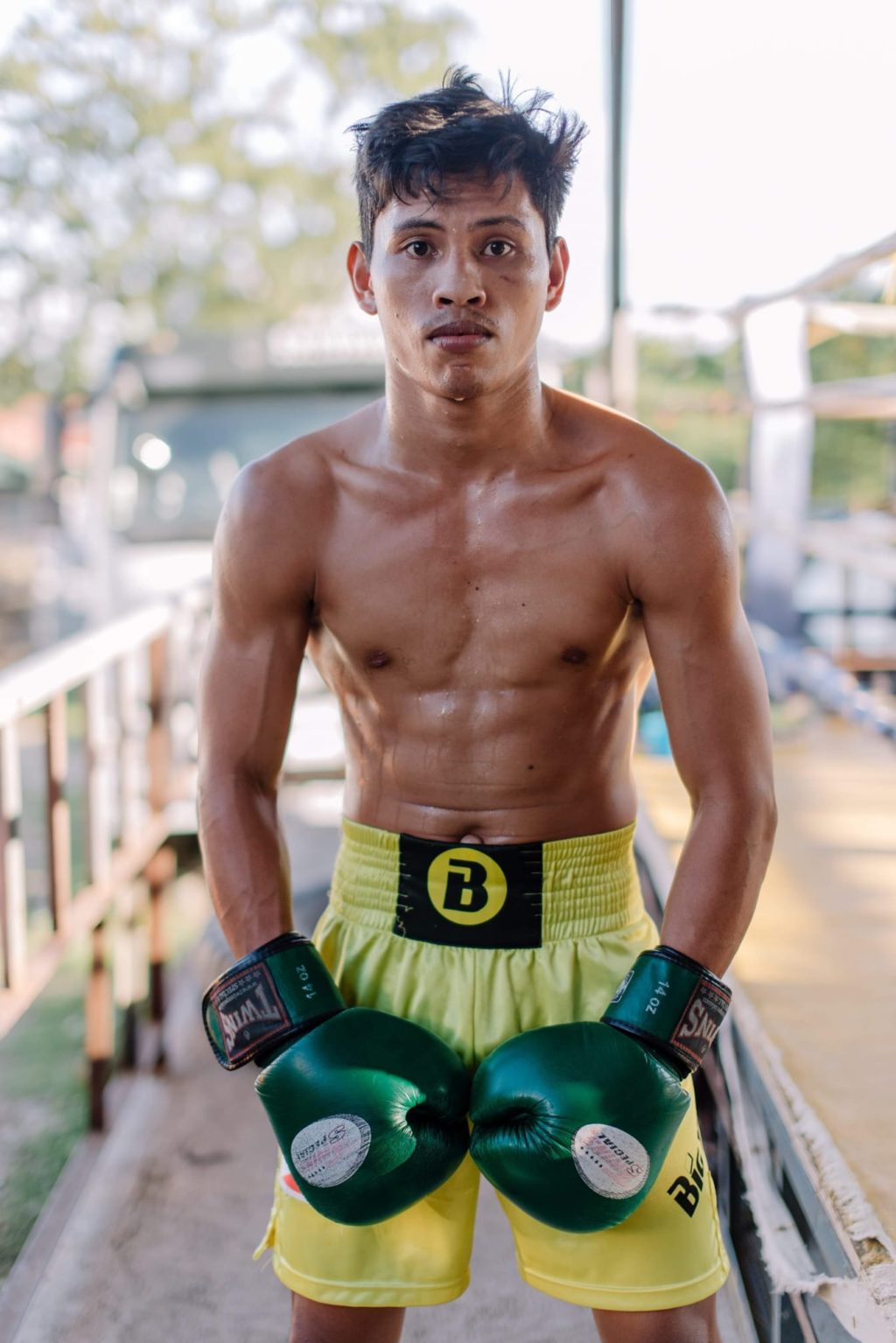 Although the odds are stacked against him, Villanueva is optimistic that he will emerge victorious in his 10-rounder non-title showdown against the more experienced Mangubat.

The 25-year old Villanueva told CDN Digital that his loss to Mangubat’s stablemate, Carlo Bacaro, in March makes him more determined to win on Oct. 22.

However, he recognizes that Mangubat will be a very tough nut to crack.