Exec: We underestimated extent of Odette damage; only 90% power restored by end of month 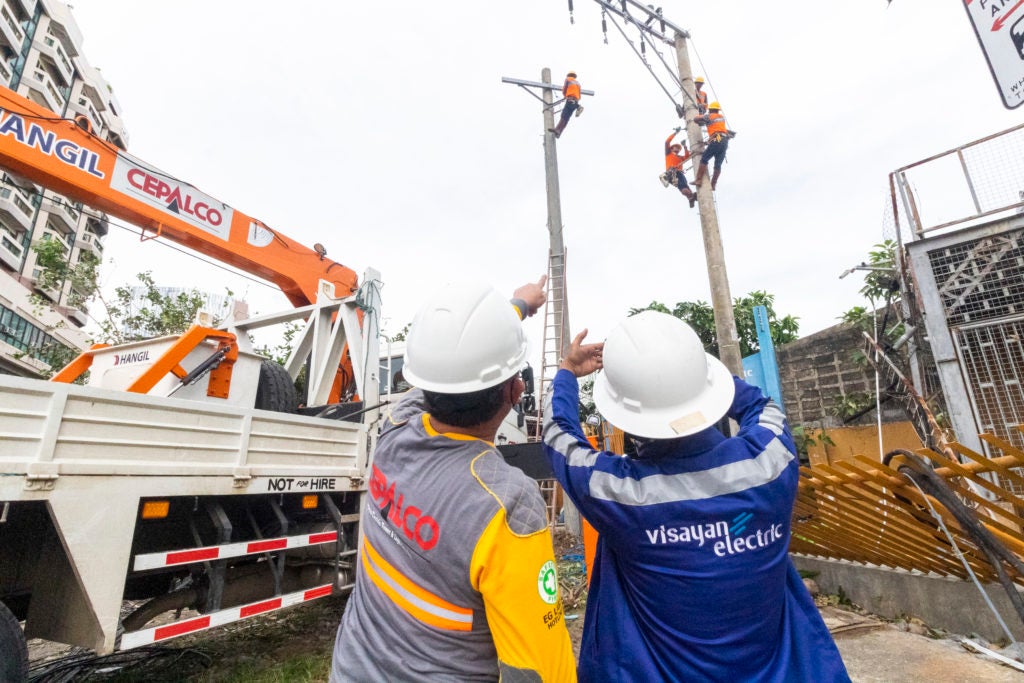 CEBU CITY, Philippines — Due to extensive damage in wirings and infrastructure in interior communities, power in Metro Cebu may not be fully restored by January 31.

Engineer Raul Lucero, president and chief operating officer (COO) of Visayan Electric, said more work would need to be done in the inner portions of their franchise area.

Lucero told reporters in an interview on Thursday, January 27, that they are most likely to restore 90 percent of their franchise area by the end of this month.

(Now that we have entered the innermost portions, there we saw the bigger and worse damage. Meaning, we underestimated the extent of the damage.)

(And maybe by next week, January 31, we will only be at 90 percent so we really could not achieve the 100 percent yet.)

To recall, Visayan Electric earlier forecasted that they may be able to reach full restoration status of their franchise area by January 31.

As of January 27, their latest re-energization bulletin showed that electricity has returned in around 87.27 percent of its total consumers. This translates to 413,841 reenergized customers out of the total 474,182.

Lucero also said they were not expecting to reach a restoration status of 100 percent, saying some of their customers had to redo their properties’ electrical wirings from scratch.

(I am sure that we cannot achieve 100 percent. Why? Because there are customers, whose houses were destroyed. When we go there, repairs for their houses are not yet done. So we cannot hit the 100 percent. Perhaps, 99 percent. Just less than 100 percent.)

In the meantime, Lucero assured their consumers that their restoration works would continue.