No extradition request yet from US gov’t for Quiboloy, says DOJ 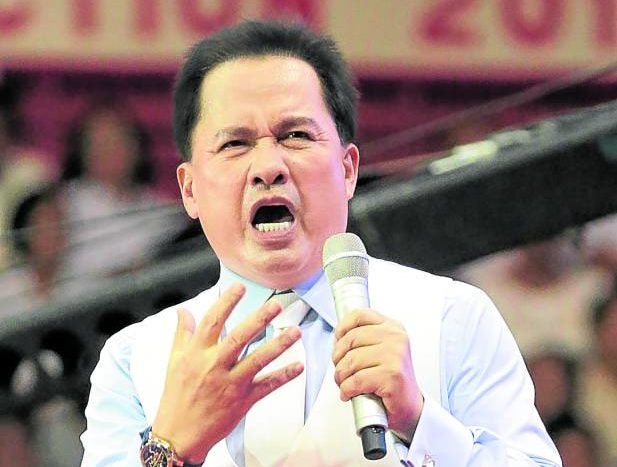 MANILA, Philippines — The Department of Justice (DOJ) said Saturday it has yet to receive an official communication from the United States Federal Bureau of Investigation (FBI) to extradite Pastor Apollo Quiboloy, a self-proclaimed “appointed son of God,” after he was declared wanted in the US.

“We have not received any official communication from the US government. Extradition cannot be done motu proprio, especially if the subject is our own citizen. Any communication will be coursed through diplomatic channels,” Justice Secretary Menardo Guevarra said in a message to reporters.

The FBI earlier released a wanted poster for Quiboloy, pastor of the Kingdom of Jesus Christ Church.

Guevarra said the process for extraditing Quiboloy is governed by the extradition treaty between the Philippines and the United States. In Quiboloy’s case, the US state department will make the request. The Philippines’ Department of Foreign Affairs (DFA) then checks the sufficiency of the request.

“If sufficient, the DFA endorses it to the DOJ. We then file a petition for extradition with the proper RTC (Regional Trial Court) on behalf of the US government,” said Guevarra.

“The rest of our judicial process, including appeals, follows. in case the issuance of a warrant of arrest becomes necessary, the subject may post bail for his provisional liberty,” he added.

Extradition, he said, “is supposed to be a summary proceeding.”

“We’re not supposed to be trying the US criminal charges here. But we have had cases where the process reached the Supreme Court, but were ultimately implemented,” he explained.

Asked if the DOJ can issue a hold departure order or an immigration lookout bulletin order against Quiboloy, Guevarra said: “We’ll study the legal basis for such an action in the absence of any official request or communication from the US side.”

Read Next
3 nabbed in separate buy-bust operations with P2.1M worth of ‘shabu’