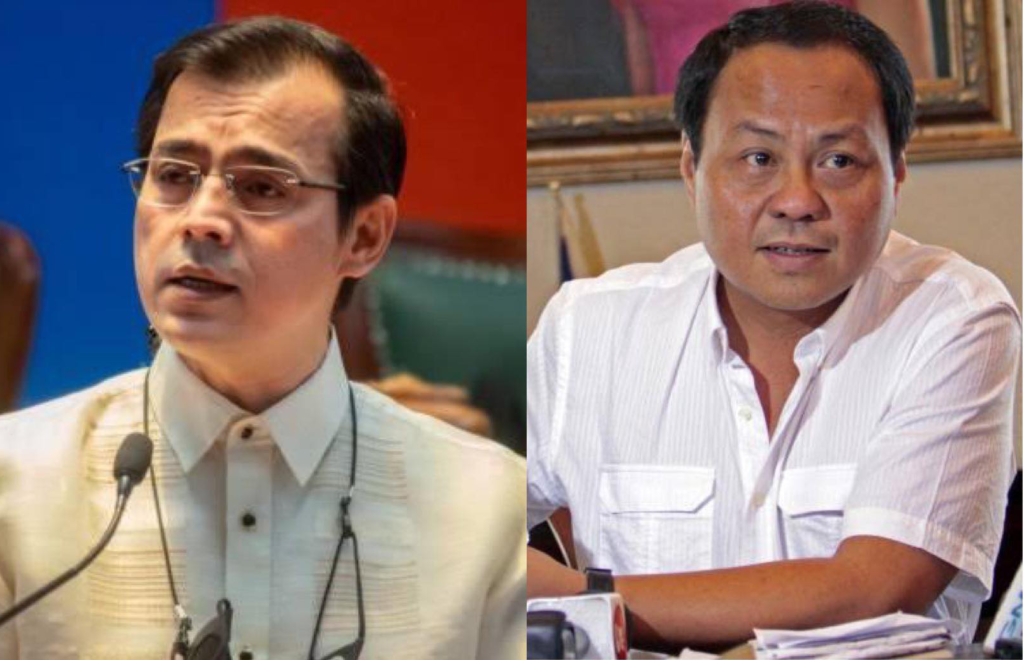 Saying Moreno is a leader who lets his “actions and accomplishments do the talking” Garcia strongly urged voters to elect the Aksyon Demokratiko standard-bearer in the May 9 polls.

Speaking before the Proclamation Rally of Aksyon Demokratiko Candidates in the City of Manila, Congressman PJ Garcia said Moreno’s success in rising up from abject poverty to become the mayor of the premier city of the Philippines is one that is unique and exceptional in all aspects.

He said “Yorme” did all this so that the Isko Moreno of today, those who are growing up in poverty like him before, will now find it possible to uplift their lives and succeed like him.

Garcia also firmly believes that Moreno can replicate what he did in Manila throughout the Philippines. “Kasi ginawa na niya dito sa Maynila, may pruweba na,” he pointed out.

Garcia likewise stressed that Moreno’s love for the poor and the helpless is not confined to the boundaries of Manila as proven by recent calamitous events in Cebu City.

He related that when a fire broke out in the slums of Barangay Mambaling in Cebu City last November and displaced almost 1,000 families, Moreno immediately went to Cebu City the following day and without much fanfare, shelled out P10,000 for each affected family from his own pocket.

And after the onslaught of Typhoon Odette last December, Moreno again immediately went to Cebu at the first available flight he can get to bring assistance to typhoon victims. And just like what he did in November, he did it without the eyes of media following him.

The endorsement of the Garcia’s is crucial to Moreno as One Cebu is the dominant local political party in the most vote-rich province in the Philippines with more than 3.2 million registered voters as of September 2021.

As secretary-general of One Cebu, Cong. PJ Garcia may have already done that.    /rcg