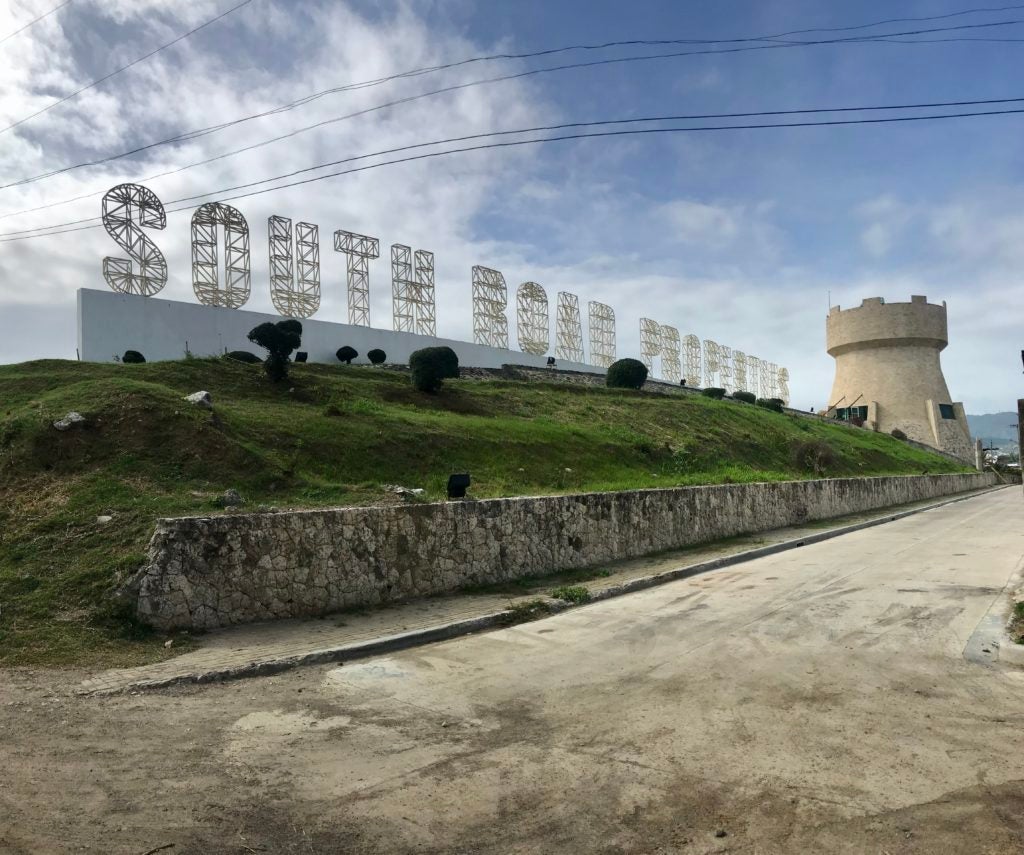 CEBU CITY, Philippines — Cebu City plans to pay off its remaining P1.2 billion debt for the South Road Properties (SRP) before the term of the current administration ends.

City Treasurer Mare Vae Reyes said that in 2021, they had allocated the full amount for repayment as the loan was supposed to be paid off last year.

However, due to the documentary requirements needed by the Landbank of the Philippines for the full repayment, they were not able to reach the deadline.

The budget was then returned to general funds at the end of the year, and the City Treasurer’s Office had to redo the entire process again.

However, the city is due to pay P100 million on February 2022, which means that the remaining balance will be P1.1 billion.

This is why they are seeking for a supplemental budget for the first quarter to include the remaining balance of the loan.

(We are coming up with Supplemental Budget No. 1 for the purpose of the repayment of loan. That is the goal of the late Mayor Edgardo Labella and now Mayor Michael Rama that the SRP loan will be paid.)

Labella had promised that the city will finish paying the SRP loan so that the money allocated to the payment yearly could be used for social services. This promise was taken up by Rama after Labella’s death.

It took at least 20 years before the city was able to pay half the loan.