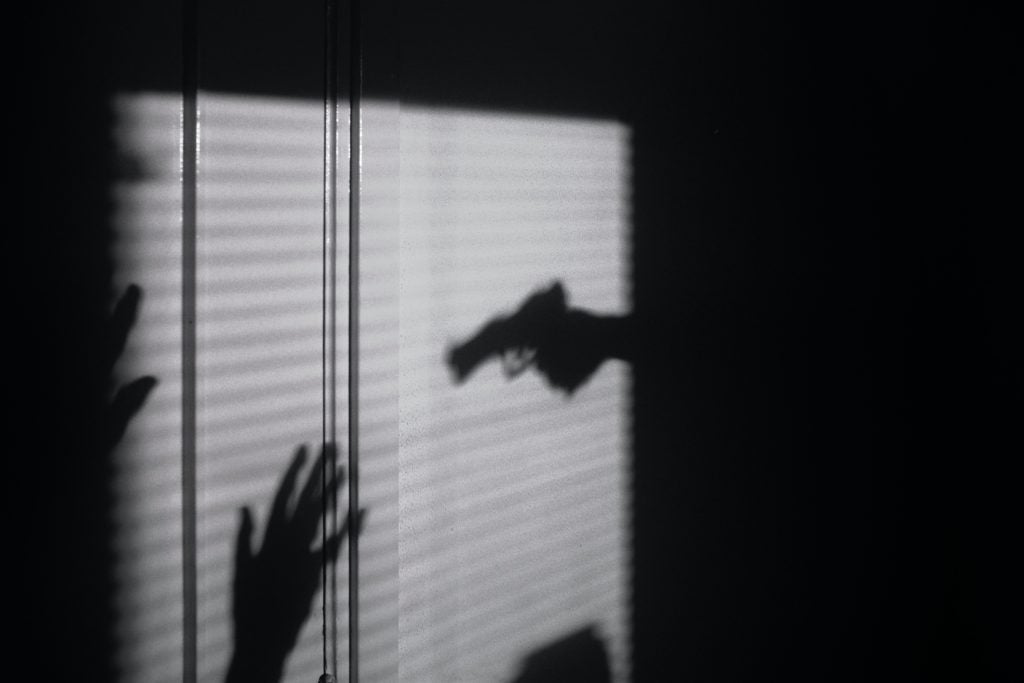 CEBU CITY, Philippines – At least five suspects were believed to have a hand in the killing of a barangay councilor (kagawad in Cebuano) and her husband in San Fernando town, southern Cebu on Sunday evening, February 13.

Based on police reports, several witnesses pointed out that they saw no less than five individuals, all wearing bonnets, entering the Baringui-an’s residence in Sitio Tapok-Tapok, Barangay Panadtaran, shortly before they heard gunshots.

The Baringui-an couple reportedly were with other family members when the men barged in, and started shooting Louela and Pedro.

Recovered from the crime scene were bullet shells of different sizes.

Police from San Fernando received the shooting alarm around 8:50 p.m. on Sunday.

In the meantime, police are still investigating the motive behind the killing of the barangay kagawad and her husband. They are also gathering other witnesses to help them identify the suspects.