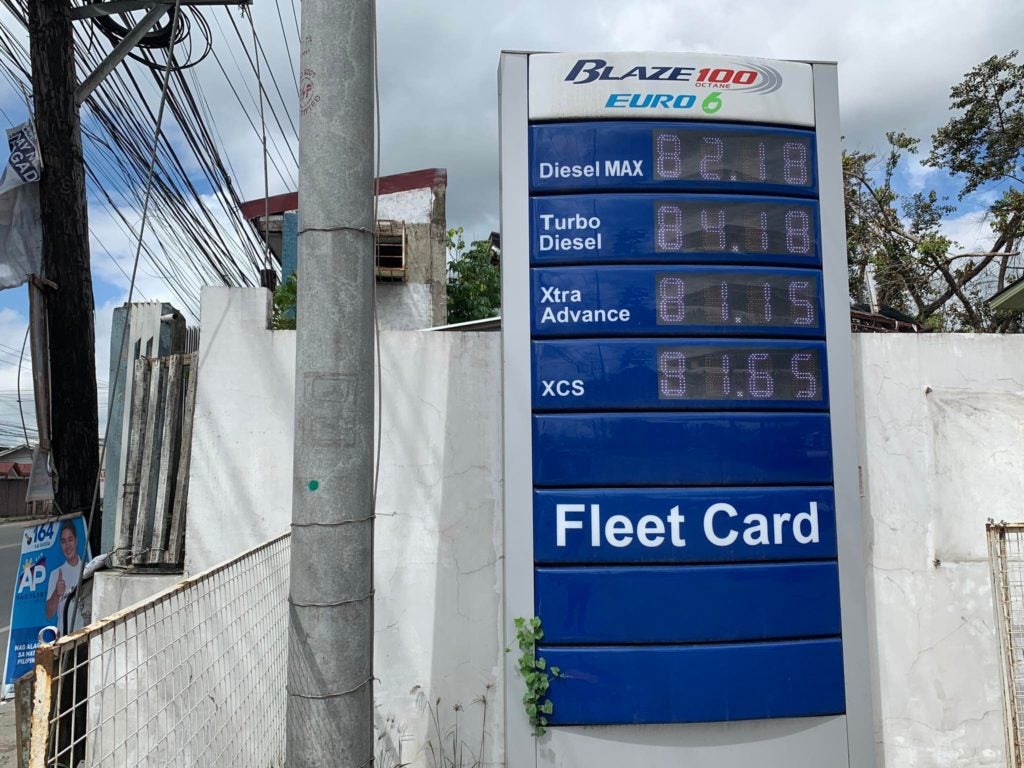 Fuel prices sold in this gasoline station in Minglanilla, Cebu soared as much as P84 during the latest oil price hike implemented across the country. | CDN Digital File Photo

CEBU CITY, Philippines — A petition to increase wages in Central Visayas will be filed this Monday, March 21.

The Trade Union Congress of the Philippines (TUCP) is set to file a wage hike petition in the region, the group stated in a press advisory.

“TUCP will file wage hike petition in Cebu City for minimum wage in entire Region 7 on Monday, March 21, 2022,” portions of the advisory read.

The labor group is also set to reveal further details of their petition on Monday.

After filing the petition, TUCP said they would be joining a public consultation with the Regional Tripartite Wages and Productivity Board (RTWPB) this Tuesday, March 22.

At present, the minimum wage in Central Visayas is at P404 per day. The rate applies in all provinces and independent cities in the region namely Cebu, Bohol, Negros Oriental, and Siquijor.

TUCP’s announcement came after successive oil price hikes – an offshoot of the ongoing war between Ukraine and Russia — that resulted in an increase in the costs of basic necessities.

Read Next
Motocross cup in San Remigio returns this April