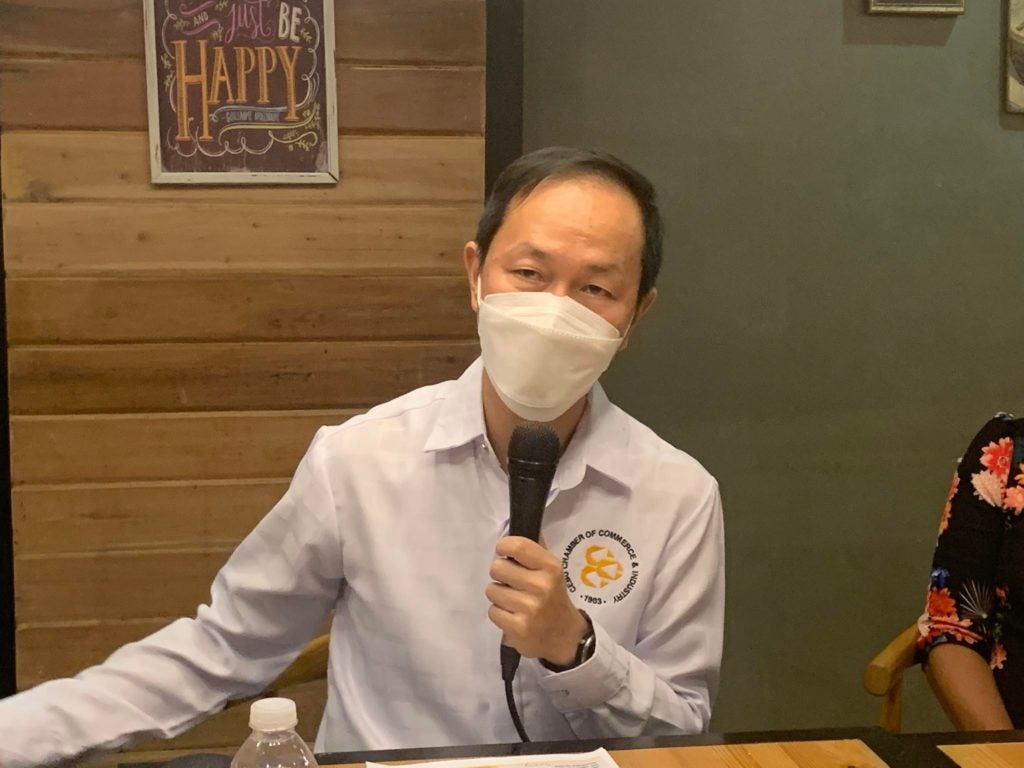 CEBU CITY, Philippines — The Cebu Chamber of Commerce and Industry (CCCI) said the business industry was bracing for the domino effect of the increasing price of fuel.

Charles Kenneth Co, new CCCI president, said that the price increase of fuel would have a ripple effect on nearly all industries.

In fact, the global economic situation will test the Bayanihan spirit of Filipinos, considering that a lot of industries are reliant on fuel for energy, transportation, and production.

“Each one of us has to do our role with these prices because of the international events. As you know, the increase in the price of fuel has a ripple effect. What we can advise is to conserve fuel. Those who are riding a vehicle, maybe they can go on a carpool, use public transportation,” Co said.

“We may have to give up a little of our convenience. There is no short-term solution for this price hike,” he said.

Still, the CCCI is hoping for government interventions to mitigate the looming economic crisis such as the plan of reducing or suspending the excise tax on fuel.

“We hope traders will be more sensitive, they don’t spike everything,” said Taguiam.

The Department of Labor and Employment (DOLE) is also set to review the minimum wage in order to help ordinary workers survive through the economic situation.

Co said that businesses might have a hard time raising wages because of the prolonged economic challenges from the pandemic to Typhoon Odette, and now the imbalance in the global market.

However, the government can help relieve the pressure of businesses through tax incentives or tax reprieves.

Co said the CCCI was hopeful that the business industry would be able to survive these trying times as long as there would be “bayanihan” between the private sector, government, and the public.

Read Next
Mandaue offers venue for outdoor activities every Sunday